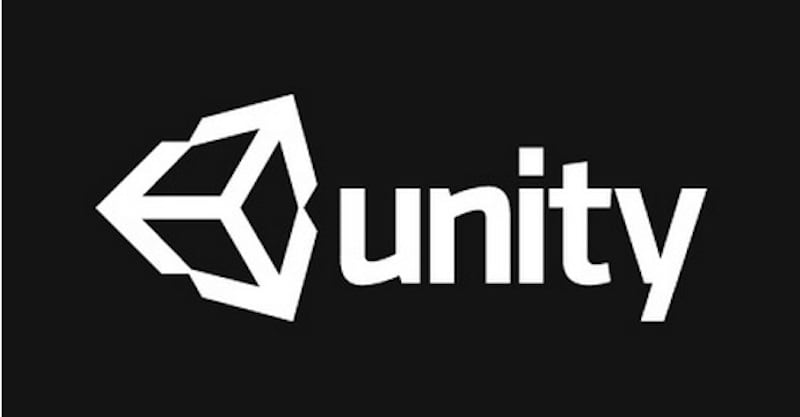 Popular game engine Unity has signed a deal with GameCredits, a Belgrade-based company that runs GPlay - a mobile game store that uses digital blockchain currency that is also called GameCredits.

GameCredits’ mobile game store, GPlay, will be integrated with Unity’s game development ecosystem and developers will be able to publish their games directly to GPlay. GPlay will share 90 percent of gross revenue (instead of the industry standard 70 percent), and will pay developers within 60 hours (instead of 60 days).

“Our partnership with Unity Technologies is a major step forward for both the gaming industry and the blockchain world. With GPlay and our eSport platform, we are bringing the benefits of blockchain and digital assets to the largest global audience yet, enabling true mainstream adoption of these technologies for the first time,”said Sergey Sholom, GameCredits CEO and GPlay President.

Considering that cryptocurrency is yet to undergo regulation in emerging markets like India, it will be interesting to see how this deal impacts content distribution. Allowing developers to publish directly to GPlay could make things easy for developers but it also makes us wonder if there are any safeguards in place to prevent consumers from downloading rogue apps or malware that’s been an issue on other store fronts like Steam and Google Play in the past.