Ubisoft Vows Action on Allegations as It Posts Bookings Beat

Ubisoft also said it has revamped its human resources department and was pursuing an investigation alongside external consultants. 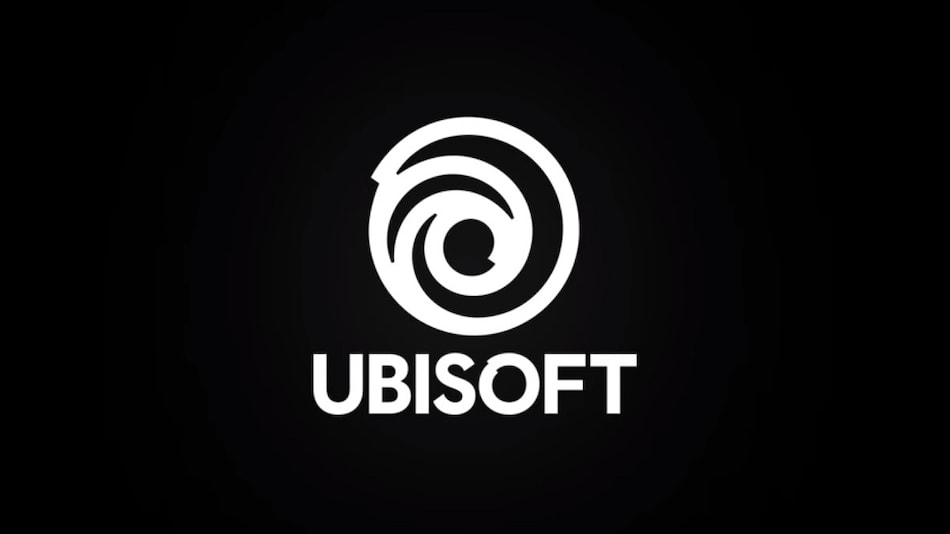 French video game maker Ubisoft said it was bringing in "profound changes" following allegations of inappropriate behaviour at the group, as it reported higher-than-forecast net bookings for its fiscal first quarter.

Earlier in July Ubisoft announced the departure of three senior managers, including its chief creative officer, following an investigation into allegations of inappropriate behaviour.

"I have never compromised on my core values and ethics and I never will," Yves Guillemot, co-founder and chief executive told analysts, adding that he was committed to building a sustainable and inclusive business.

The management reshuffle comes at a sensitive time for Ubisoft. While coronavirus lockdowns have boosted online gaming, the group is coming off an operating loss in 2019 after a key recent title, "Tom Clancy's Ghost Recon", failed to impress and other planned releases were delayed.

"Reactions to misconduct are encouraging. We await details on editorial team revamp to determine the impact on future productions," Jefferies said in a note.

The company has yet to announce the chief creative officer's replacement, but Guillemot, temporarily acting in this role, offered assurances that Ubisoft was well on track to launch five new major games in the 2021 fiscal year.

Ubisoft also said it has revamped its human resources department and was pursuing an investigation alongside external consultants into the harassment allegations.

Ubisoft confirmed its financial guidance for 2020-2021 and said that net bookings for the next quarter would be 16 percent lower, given the previous year's strong performance and the gradual lifting of confinement measures.

Honor 9A to Launch in India on July 31, Sales to Likely Kick Off During Amazon Prime Day
China Launches Mars Probe in Space Race With US