Ubisoft Spring Sale is live on both consoles as well as on PC. PC players can check out Steam as well as Ubisoft store for the same. 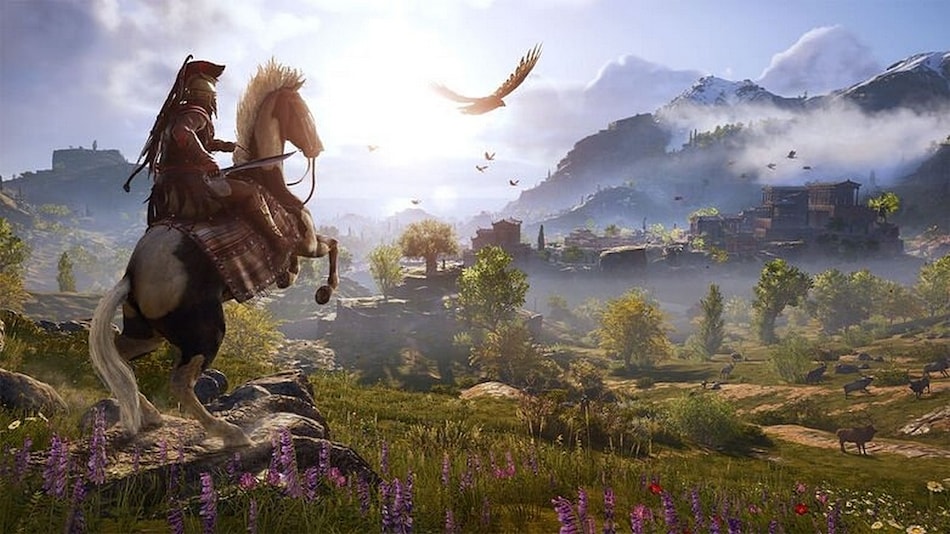 Assassin's Creed Odyssey is free to pay for this weekend

Ubisoft Spring Sale is underway and the company is offering huge discounts on triple-A titles including Assassin's Creed Odyssey, Far Cry 5, Tom Clancy's The Division 2, and several others. The discounts on games are available on both console and PC, but PC players are getting better deals. These Ubisoft games are on sale on both Steam and the Ubisoft store. Assassin's Creed Odyssey is available for Rs. 989 on Steam while the Ubisoft store has it listed for EUR 19.8 (roughly Rs. 1,600).

Assassin's Creed Odyssey Standard Edition, which is also free to play for this weekend, usually retails for EUR 59.99 (roughly Rs. 4,850) which puts it at a 67 percent discount on both digital stores. Far Cry 5 (Standard Edition) is currently available for EUR 15 (roughly Rs. 1,200) on the Ubisoft store. This puts it at a 75 percent discount and gets the highest discount currently being offered. Watch Dogs 2 is also 75 percent off at the same price as Far Cry 5 while the Gold Edition of the game is available for EUR 25 (roughly Rs. 2,000).

There are several other Ubisoft games on sale on both the consoles and PC. Ubisoft Spring Sale started on March 12 and will last till March 25 as stated by the company.