Ubisoft+ Coming to Amazon Luna on November 10, Google Stadia by End of the Year

Ubisoft+ is a multi-platform service that will allow players to continue games where they left off, on either Luna or Stadia. 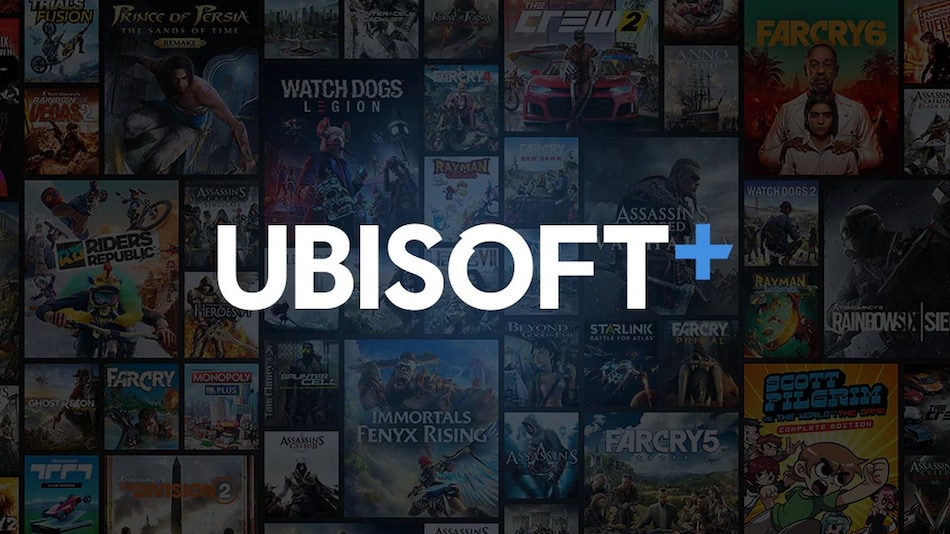 Ubisoft has announced its subscription service originally called UPlay+ has been rebranded to Ubisoft+ and will be coming to Amazon Luna on November 10 and later on Google Stadia. The service will be available in beta on both cloud gaming platforms at launch and will allow gamers access to more than 100 games including premium editions and AAA titles like Watch Dogs: Legion and Assassin's Creed Valhalla, at $14.99 (roughly Rs. 1,100) per month. It's interesting that the service will be coming to the relatively new Amazon Luna (Amazon's cloud gaming service) first, and then Stadia.

Ubisoft shared on its official website that UPlay+ is now Ubisoft+ and it will be coming to Amazon Luna in beta on November 10. Later down the line, the subscription service will make its way to Google Stadia. The post on the website says Ubisoft+ subscribers will have to request and receive an invitation to Amazon Luna and link their accounts. The subscription service will still cost the same — $14.99 — and will give players access to a library of games including major titles like Watch Dogs: Legion, Assassin's Creed Valhalla, and Immortals Fenyx Rising.

Ubisoft says that Ubisoft+ will be multi-platform which means players will theoretically be able to start a game on Amazon Luna and continue it later on Stadia. However, this will work on some compatible games and Assassin's Creed Valhalla will be one of them.

The service will roll out in beta for Luna and then for Stadia before the end of the year. Additionally, players will not have to invest in Stadia Pro and will be able to make use of Ubisoft+ with the free version of Stadia.

Amazon Luna was announced just last month. Luna is priced at $6 (roughly Rs. 400) monthly and this is an introductory price. Just like Stadia, Luna will allow players to play their favourite games on various devices including mobiles, Fire TV, and personal computers.