Twitch Will Sell PC Games and Pay You for It 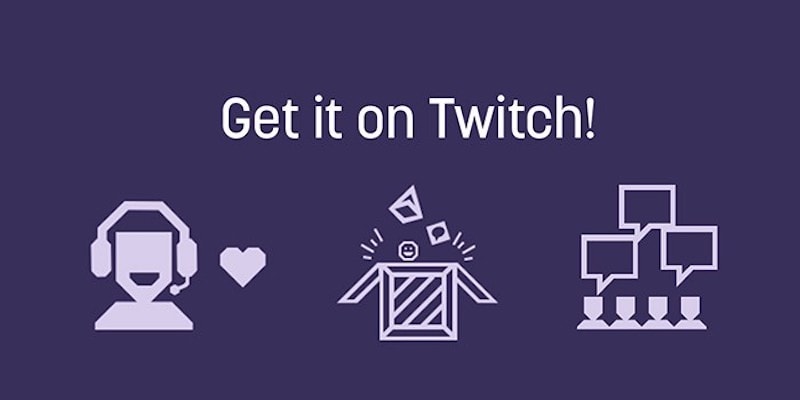 Twitch, the Amazon-owned live streaming service has announced you can soon buy PC games from it. Keeping with its community focus, streamers who partnered with Twitch for this program will get five percent revenue. Viewers who purchase a game via Twitch get digital items.

“Any purchase over $4.99 will earn you a Twitch Crate, a digital loot box with a special reward like a game-specific emote, a chat badge, or some Bits. The contents of each Crate are randomly generated so you never know what surprise will be inside,” posted Robin Fontaine, Product Marketing at Twitch.

Three Weeks In, How YouTube Gaming Is Doing in India

Randomly-generated digital goods aside, Twitch will also have its own games launcher imaginatively called the Twitch launcher. We won’t be surprised to see its name changed prior to launch— which will be in Spring 2017. And if you prefer the use of other clients, the company claims games purchased can be used ‘through existing services like Uplay.'

Twitch confirmed that 70 percent of the revenue generated will be retained by the game’s creators. With five percent going to streamers, it leaves 25 percent to the platform. It’s an intriguing tactic — reducing its own revenue to prop up its community. The likes of Steam and GOG claim a flat 30 percent fee.

With Amazon already being an established name when it comes to selling PC game codes, Twitch doing so is perhaps an attempt to create another sustainable means to make money in addition to ads, partnered streams, and Twitch Prime — a premium subscription service