The three Twitch streamers hinted at the upcoming announcement on Twitter throughout the past week. 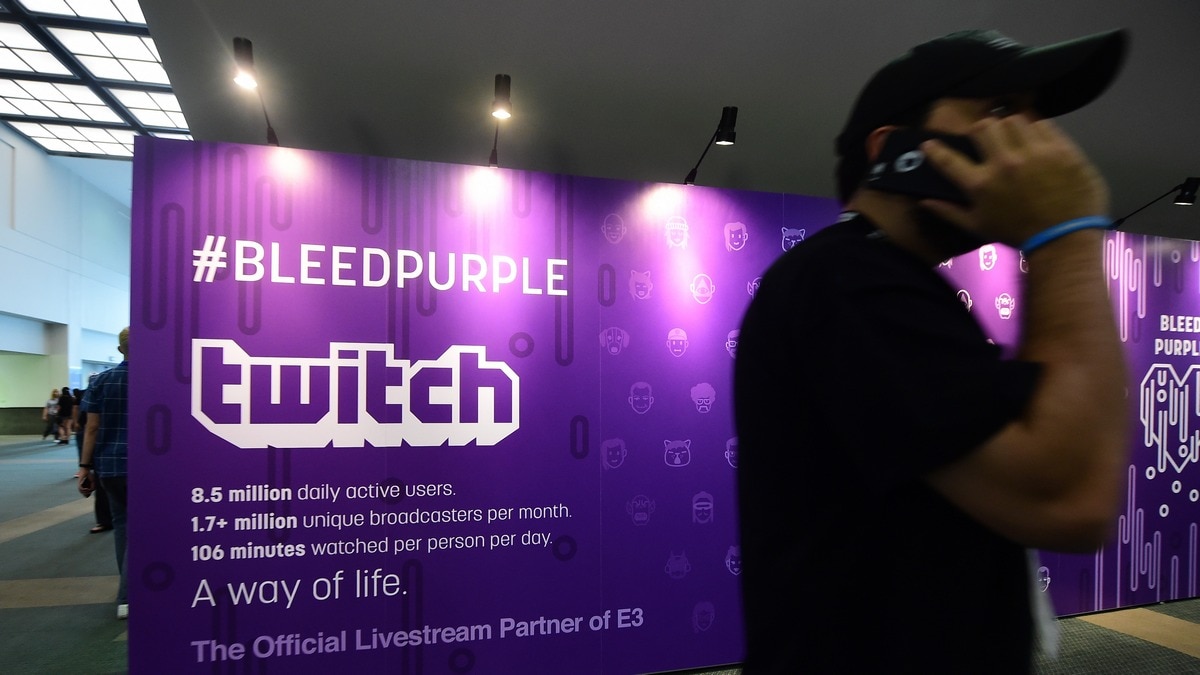 DrLupo has 3.6 million followers, while LIRIK has 2.5 million

Twitch is now fully engaged in the bidding wars for celebrity gamers, with three popular names pledging to stay on the platform that made them famous. Ben "DrLupo" Lupo, Saqib "LIRIK" Zahid and Timothy "TimTheTatman" Betar will all stream exclusively on Twitch through multiyear deals. Twitch did not disclose the length of term nor compensation detailed in the contracts. The deals help Twitch retain the massive audiences the three streamers have developed on the platform. DrLupo has 3.6 million followers, LIRIK has 2.5 million, while TimTheTatman has 4.1 million followers.

The contracts mark the latest successes for Loaded, a management company that oversees the three streamers' careers. It's also the same company that manages Tyler "Ninja" Blevins, whose move to Microsoft's Mixer streaming platform ignited the current bidding war for streaming talent.

The three Twitch streamers hinted at the upcoming announcement on Twitter throughout the past week, a tactic that has become a staple of promoting these moves. They command millions of followers on Twitter, Instagram and YouTube, and have collectively gained 550 million views on Twitch. All three started on Twitch around 2011 and 2012.

Twitch has been a highly profitable platform for all three streamers, both for their own created content and other promotional deals of which they've taken part. NFL wider receiver JuJu Smith-Schuster took part in an event watching Thursday Night Football with TimTheTatman on Dec. 5. The Pittsburgh Steeler later revealed on another stream he had been paid $100,000 for his participation alongside Betar.

As of October, Twitch owns 75.6% of the streaming market, YouTube is second with 17.6% and Facebook Gaming third with 3.7%, according to a quarterly analytics report from StreamElements.