Tom Clancy's The Division to Have Optional Microtransactions 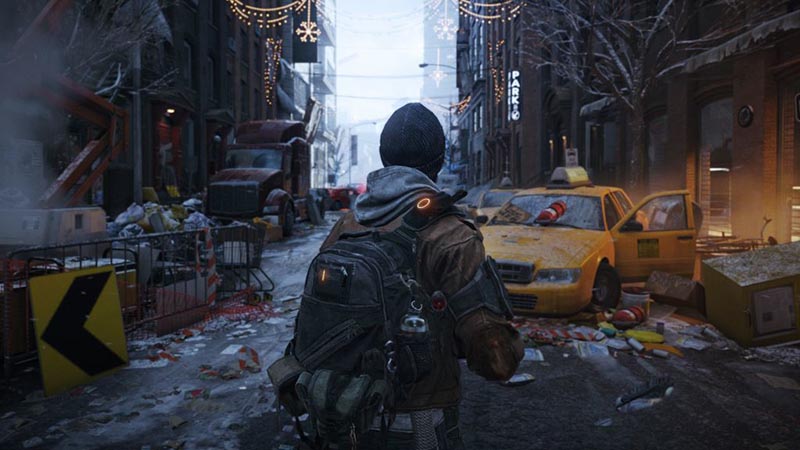 Ubisoft's post-pandemic open world third-person RPG - Tom Clancy's The Division - set for a March release this year will have optional in-game microtransactions, according to the game's listing on PlayStation Store.

It was first spotted by IGN Netherlands on the Dutch PlayStation Store on Wednesday. The page does say "optional", so it's likely the purchases have nothing to do with gameplay and are purely cosmetic.

(Also see: In Defence of Games With In-App Purchases)

Bungie's Destiny followed a similar principle at first. The developer brought microtransactions to its first-person world in October last year that gave people emotes and dance moves. But in December, Bungie decided to introduce pay-to-advance models that would allow people to skip initial levels at an exorbitant price.

It remains to be seen how Ubisoft will change revenue models post a year from the game's release, or how much it intends to charge for the purchases.

Ubisoft first announced Tom Clancy's The Division at E3 2013 in Los Angeles. The game was described as taking place in mid-crisis New York City after a pandemic, with the player being a part of a spec-ops unit known as "Strategic Homeland Division", or "The Division" colloquially.

It has since been delayed multiple times, and was finally given a release date at E3 2015 along with a trailer. The game will be available to play on March 8, 2016 for Microsoft Windows, PlayStation 4 and Xbox One.