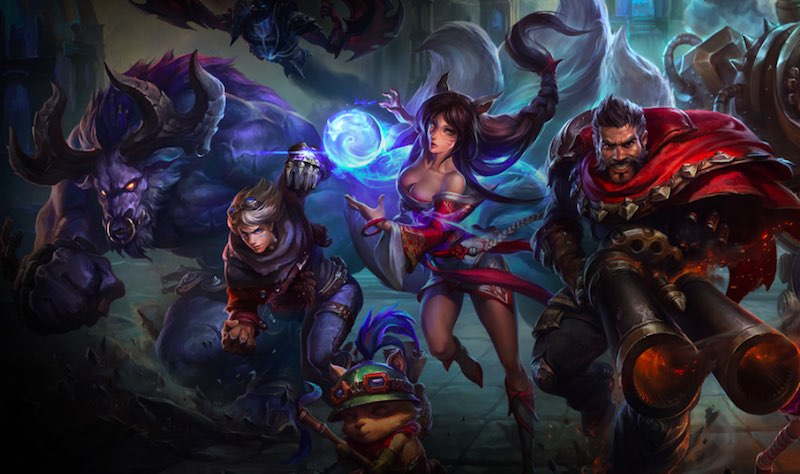 League of Legends (LoL) is one of the more popular, if not the most popular multiplayer online battle arena (MOBA) game around. Being over six years old, it's due for a slew of additions and changes. Most of these are expected to hit early next year. There's one which might just make it a whole lot more welcoming for newcomers.

Developer Riot Games will reward players for completing matches only if their behaviour has been deemed as appropriate.

Speaking to Polygon, Jeffrey Lin, lead game designer of social systems at Riot Games said, "If you're a player who is punished for toxicity or intentional feeding or so on, you can't get loot."

Though Riot is working out exactly at what point a player will not get loot, Lin confirmed that if you're tagged for negative behaviour regularly, you won't get any items in game. Furthermore, you won't have access to crafting which allows you obtain other loot in the event that you end up with something you don't want.

"We really want the system to be a reward," Lin said. "It's a new carrot for playing with friends and for being a positive player in the game. We've never been able to give skins for free before in League of Legends, so this is our way of saying, 'Hey, if you're a positive player in the game, here's your way of earning something just for playing the game and being awesome.'"

There's no date for when this new system will be added to League of Legends but rest assured it's high priority for Riot. With the game's seemingly unwavering popularity, it has attracted a huge fanbase and with it a reputation of having badly behaved users that wouldn't be out of place in the comments section of a hot-button topic. Linking rewards to user behaviour could just be the impetus needed to make the community less toxic and more welcoming, making it easier for newcomers to join in.