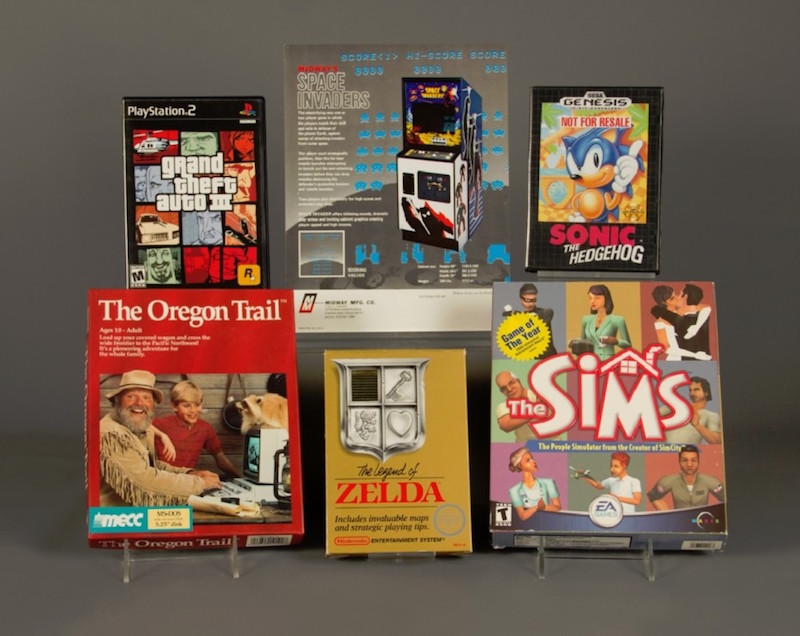 Here's the museum's description of each title:


Which video games would you like to have seen make the cut? Let us know in the comments below.

Nintendo NX to Use Cartridges Instead of Discs: Report
Apple Extends Push Into Businesses With SAP Tie-up