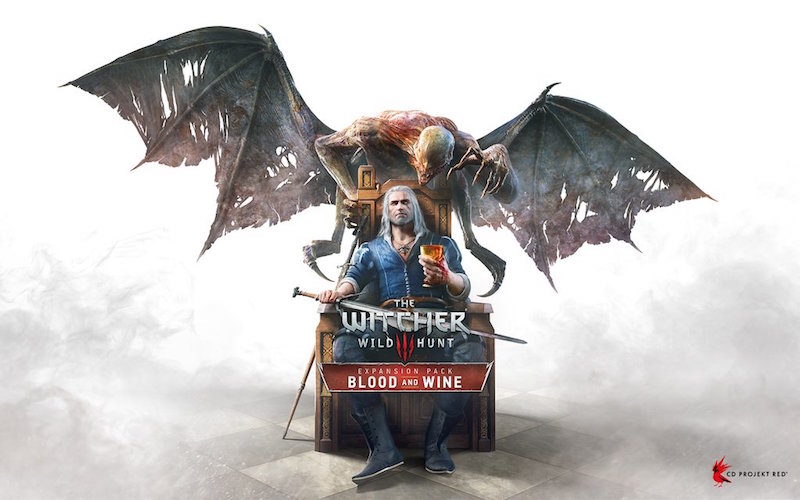 CD Projekt RED, developer of last year's near perfect The Witcher 3: Wild Hunt has finally announced when you can expect the final expansion pack to the game.

"For the last time become professional monster slayer Geralt of Rivia and explore Toussaint, a remote land untouched by war, where you will unravel the horrifying secret behind a beast terrorising the kingdom. Blood and Wine is a 30+ hour adventure full of dark deeds, unexpected twists, romance and deceit," a description from the developer reads.

In India you can expect to pay Rs. 369 for it on Steam (as that was what the previous expansion, Hearts of Stone was priced at) or $9.99 (approximately Rs. 666) on GOG.com for a DRM-free version.

Assuming CD Projekt RED stick to the same pricing of Hearts of Stone on the PS4 and Xbox One, expect to pay Rs. 832 and Rs. 760 respectively. But if you're the sort who prefers the entire game on disc, we won't be surprised to see a game of the year or enhanced edition of The Witcher 3 announced with all the expansion packs bundled along with the main game fully patched. It's something that we saw with the first Witcher game and The Witcher 2: Assassins of Kings as well.