The Walking Dead: The Final Season Pulled From Digital Storefronts by Telltale Games 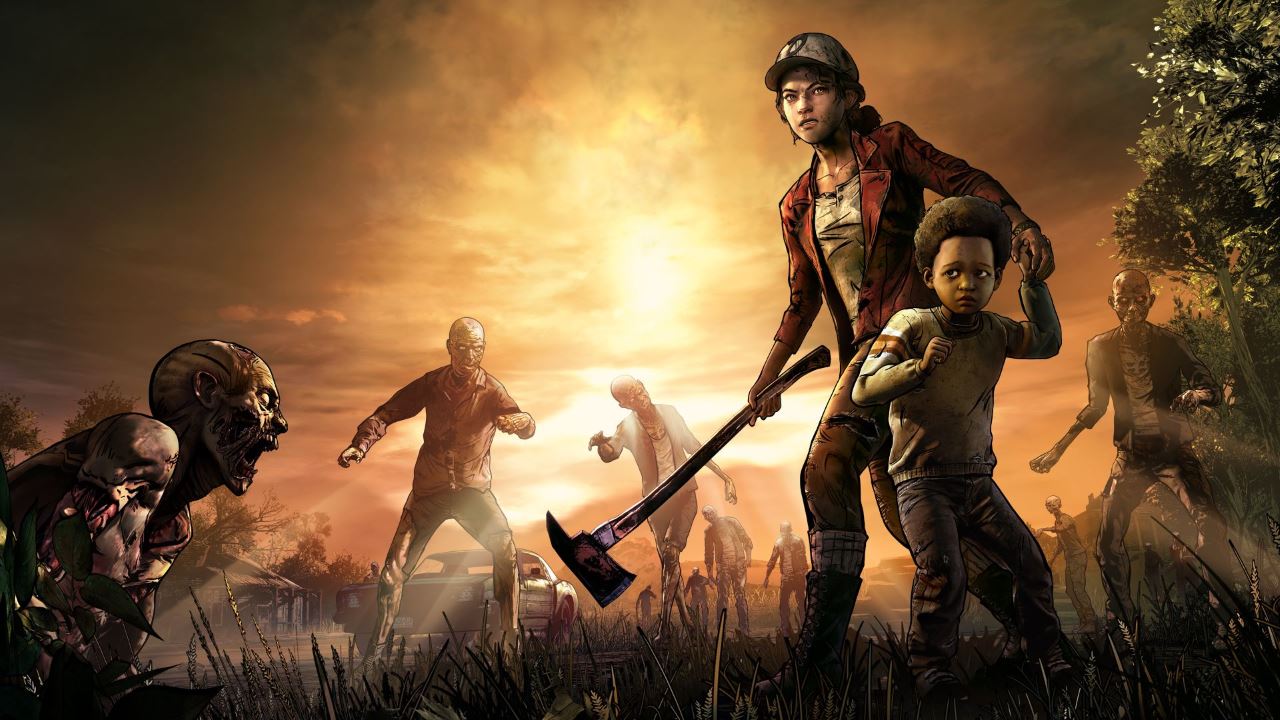 The Walking Dead: The Final Season is not available for purchase any more on digital storefronts, including PlayStation and Microsoft Store, Steam, GOG, and Nintendo eShop. Telltale Games has “requested a temporary pause of sales”, according to GOG. That makes sense given the game developer shut down and laid off 225 employees last week, cancelling several projects and leaving others unfinished such as The Walking Dead.

Interestingly, Telltale had announced Monday that Episode 2 of The Walking Dead: The Final Season would roll out as planned on Tuesday and that “multiple potential partners” had been in touch to discuss finishing the game, which includes Episode 3 and 4. But it seems to have realised that selling a half-finished game in the meanwhile – the discussions will naturally take some time – one that may never be completed, doesn't reflect well.

While GOG is informing users of what’s happened, there’s no such word on other storefronts, which have either removed the title altogether (PS Store and Nintendo eShop), simply say it’s not currently available (Microsoft Store) or display a download link for the demo instead (Steam). Weirdly, Nintendo still has the Season Pass up for sale, so hopefully that will be fixed soon.

Game developers, including former Telltale employees, have been furious with the company’s wish to appease fans by promising that it was working on finishing the game, given it just laid off hundreds of developers without warning or severance pay a few days ago. A class-action lawsuit has been filed as well and whether Telltale still pursues new partners in the face of such backlash remains to be seen. And should it decide not to, it ought to issue refunds for those that paid for the full game.