The PS4K Is Real, Sony Working With Prototypes: Report 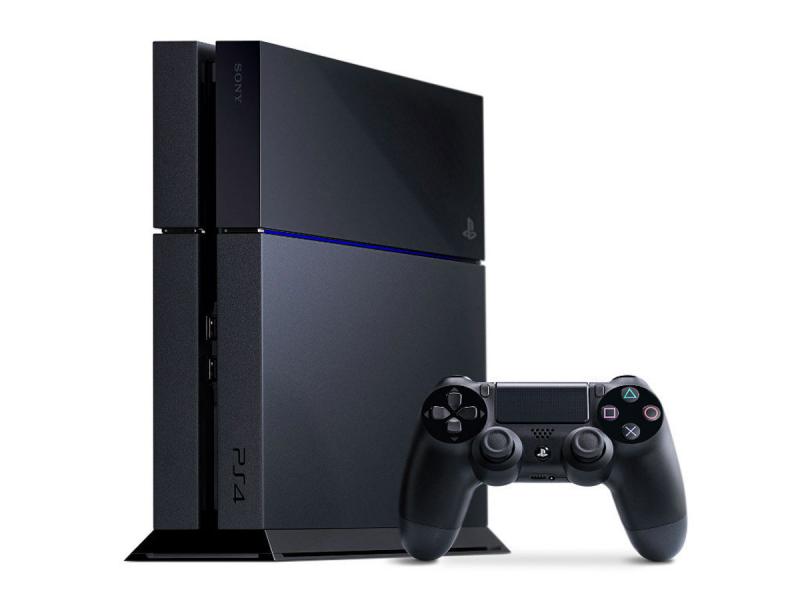 Less than a week ago, gaming blog Kotaku broke the news of Sony working on an upgraded version of the PS4. It would sport a GPU that's more powerful and a faster processor in order to support games at 4K resolution as well as improve the experience of PlayStation VR as well.

Digital Foundry - a website focusing on the technical aspects of video games has confirmed the new console's existence.

"In the wake of last week's post-GDC outing of the hardware by Kotaku, we have independently established that it's real and that Sony's R&D labs have prototype devices, and we also have more than one source referring to it as PlayStation 4K, the name we'll be using for now," a post on the site reads. Much like Kotaku, Digital Foundry is unaware what form it might take, questioning the benefits of a better GPU in the PS4's form factor.

"And this is where things become slightly strange - because while more GPU power is being offered to developers, realistically it is nowhere near enough to provide native 4K gaming at the same quality level as current 1080p titles. The full extent of the spec is a current focus of enquiry for us, but realistically, it is simply impossible to cram the equivalent of today's top-end PC graphics hardware into a console-sized, mass-market box,"the post continues.

For now, there are a lot of unknowns. Depending on how Sony decides to execute this move, if at all, could potentially fragment its massive install base much like Nintendo did when it announced the New Nintendo 3DS, which saw some games forsaking support for the older handheld. It could also mean that unlike the PS3 which was touted to have a 10-year life-cycle and the PS2 which was just as long if not more, we might see the PS4 being around for a shorter duration.