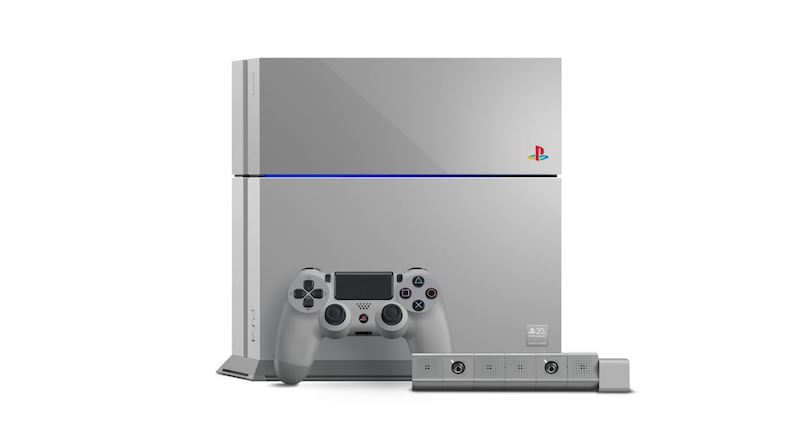 Hot on the heels of multiple rumours confirming the existence of an upgraded PS4 also known as PS4K or PS4.5, information on its specifications has been made public.

Several sources have confirmed to gaming website Giantbomb that the PS4K is referred to internally at Sony as NEO. It will feature an all but obvious faster clock speed (8 Jaguar cores at 2.1GHz versus the PS4's 1.6GHz) , a beefier GPU (Improved AMD GCN, 36 CUs at 911 MHz versus the PS4's AMD GCN, 18 CUs at 800 MHz), and higher bandwidth memory (8 GB GDDR5, 218 GB/s versus the PS4's 8 GB GDDR5, 176 GB/s). The hard drive will remain the same it seems but it's unsure if this is the case in terms of capacity or connection speed.

What's interesting is that Sony is taking provisions to make sure it does not leave existing PS4 users behind.

"Starting in October, every PS4 game is required to ship with both a 'Base Mode' which will run on the currently available PS4 and a 'NEO Mode' for use on the new console," the post on Giantbomb reads. It further goes onto explain what NEO mode does.

"Games running in NEO mode will be able to use the hardware upgrades (and an additional 512 MiB in the memory budget) to offer increased and more stable frame rate and higher visual fidelity, at least when those games run at 1080p on HDTVs. The NEO will also support 4K image output, but games themselves are not required to be 4K native," the post continues.

Furthermore there are strict guidelines for developers to make sure there are no NEO-exclusive games, gameplay features or options exclusive to it. There will be parity in terms of peripherals such as PS VR as well. No price has been obtained but it should retail for around $399 (around Rs. 26,500), this should put it in the range of Rs. 40,000 for India if we go by Sony's past pricing for the region.

All of this confirms early reports from Kotaku around the Game Developers Conference 2016. A report from Digital Foundry a week later questioned the limits of a new iterative version of the console. With Sony executives remaining mum on the subject we'll probably hear more about the NEO at E3 2016.

PSN Will Be Down on April 19: Sony
Apple WWDC 2016 Developer Conference Will Kick Off on June 13