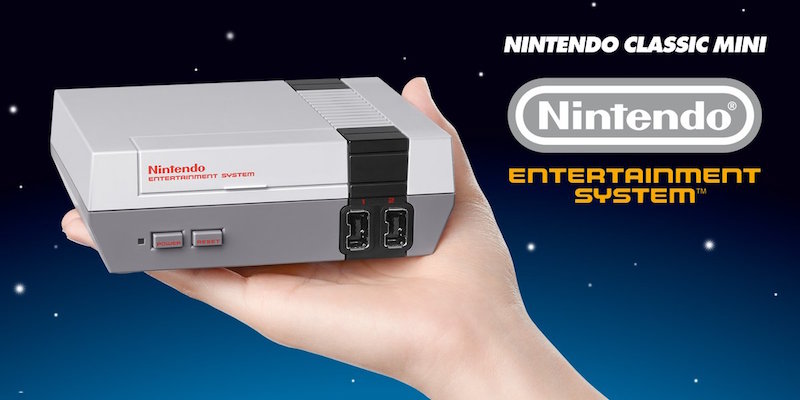 Hot on the heels of what seems to be a bonafide hit in Pokemon Go, Nintendo has announced that its iconic home console, the NES or Nintendo Entertainment System will be reintroduced for sale this year. Dubbed as The Nintendo Entertainment System: NES Classic Edition it comes with 30 games, HDMI support, and a controller. It will cost $59.99 (around Rs. 4,000) and will be available from November 11 in the US. An international release date has not been announced.

"We wanted to give fans of all ages the opportunity to revisit Nintendo's original system and rediscover why they fell in love with Nintendo in the first place," said Nintendo of America President and COO Reggie Fils-Aime. "The Nintendo Entertainment System: NES Classic Edition is ideal for anyone who remembers playing the NES, or who wants to pass on those nostalgic memories to the next generation of gamers."

The Nintendo Entertainment System: NES Classic Edition appears to be the company's much delayed reaction to emulators on Android and PC and with a slew of classic games for it already available on the Wii and Wii U, many hardcore gamers would simply not see the appeal. However the larger, mainstream audience would as the entry barrier towards experiencing some of Nintendo's greatest hits will be significantly reduced. Speaking of which, each console comes with the following games:

Don't expect it to hit India officially anytime soon. Nintendo does not have an official presence, but do expect independent stores to import their fair share even though similar devices from Mitashi exist.