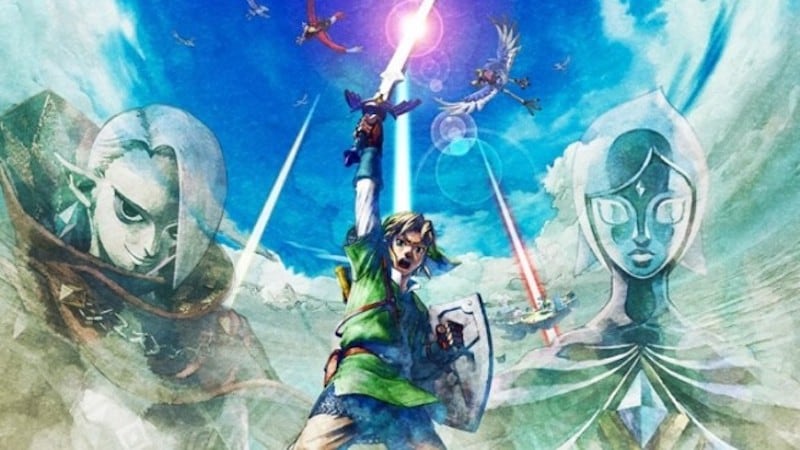 The Legend of Zelda: Skyward Sword might see a Nintendo Switch release. Series producer Eiji Aonuma appeared at The Legend fo Zelda: Concert 2018 in Osaka over the weekend, taking to the stage to hint at a possible re-release of the Nintendo Wii game on the Nintendo Switch. According to fans who attended the event and posted on social media, it appears that Aonuma said: "We know what you are thinking, Skyward Sword on Switch, right?"

That said, it would've been better if Nintendo brought Wind Waker and Twilight Princess to the Nintendo Switch given how poorly the Wii U sold, the larger audience on Nintendo Switch could give these titles a new lease on life.

Skyward Sword originally released on the Nintendo Wii after being in development for over five years. Due to issues with the Wii Motion Plus peripheral that it would use, the game was almost scrapped in development. It was the first Zelda game to use live orchestra for a majority of its tracks and released to almost universal acclaim, though some of the criticisms against it did influence the development of The Legend of Zelda: Breath of the Wild for the Nintendo Switch.