The Legend of Zelda: Breath of the Wild, Super Mario Odyssey to Get Free VR Updates This Month 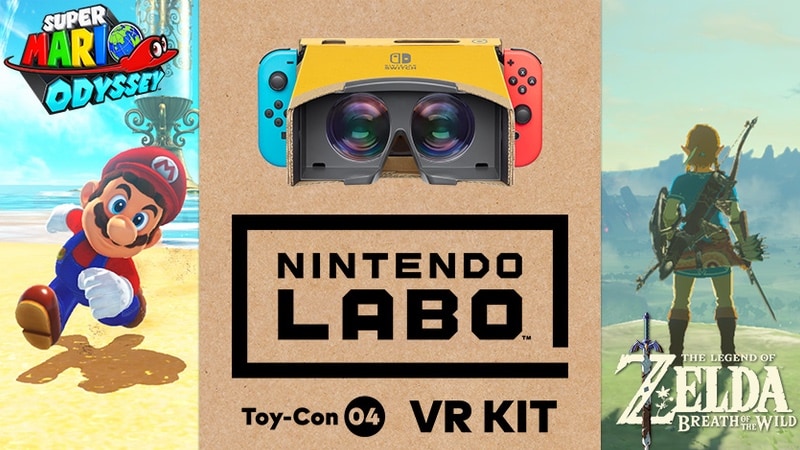 Zelda: Breath of the Wild and Super Mario Odyssey will soon launch in VR

The Legend of Zelda: Breath of the Wild and Super Mario Odyssey are two of the most popular and highly rated games for the Nintendo Switch. By releasing free VR updates for these two games, Nintendo has ensured that it's given the best possible reason for people to buy a Toy-Con 04: VR kit in case they're interested in playing Switch games on VR.

You can read our reviews of Breath of the Wild and Super Mario Odyssey, in case you haven't done so already, to see what the hype is all about. Mario Kart 8 Deluxe (Review) is also Nintendo Labo compatible.

The Nintendo Labo series of accessories is as much about assembling the various toy kits as it is about playing video games. The kit comes with instructions on how to assemble and you can start playing once the assembly is done. You will need to purchase the Nintendo Switch separately, along with any VR-compatible games you need. Nintendo had been rumoured to make a VR-related announcement earlier this year and it's clear that the rumour was close to the truth.