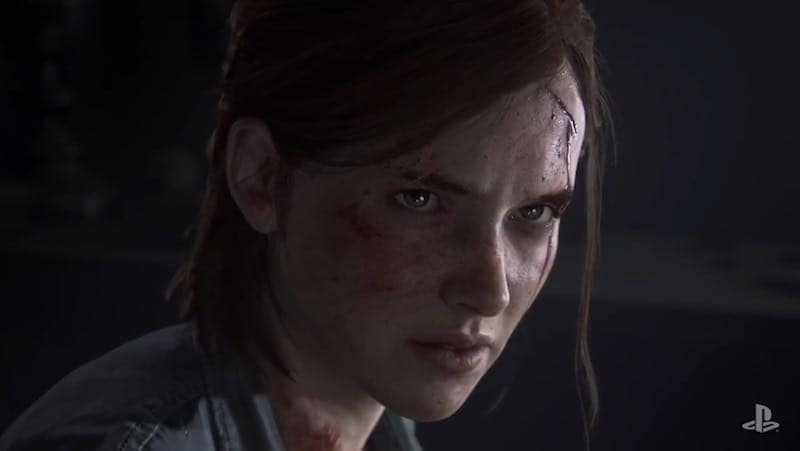 Keep in mind that neither developer Naughty Dog nor publisher Sony has confirmed or denied a release date for the game just yet. An October release window, while plausible also puts The Last of Us Part II up against the likes of Call of Duty, Pokemon, Star Wars Jedi Fallen Order, and whatever else companies have planned for what traditionally is the busiest season of the year.

That said, the source that reported this first, The Loot Gaming, believes it to be correct.

"Given that Sony has just recently had a private press conference where details were revealed about upcoming titles (including confirmation they'd release in the fiscal year 2020) then I do genuinely believe we'll see The Last of Us Part II in October," claims The Loot Gaming's Adam Llewellyn.

Previously Llewellyn stated that Sony would add Nintendo Switch and Xbox One crossplay, PSN name changes, and PS Now downloads. All of which have been implemented in one form or another.

"Sony is listening. An internal report has indicated that by the end of this fiscal year, April 2019, console crossplay will come to PS4. There are two reasons behind it. One is that console sales are going to decline; despite PS4's continuing success, we are nearing the end of the generation. Crossplay is expected to be the norm going forward. By activating it now, Sony has nothing to lose. The PS4 software line up will continue to introduce new buyers to the ecosystem and crossplay will be used as a mechanism to keep them rather than as a reason for people to leave," wrote Llewellyn at the time.

As for The Last of Us Part II, it almost didn't go into development. According to Neil Druckmann, Creative Director at Naughty Dog, the studio almost gave up on making a sequel to the 2013 classic. Reason being, it was felt that the initial attempts at story weren't "special" enough.

"Like many of you, we have a deep love for the world of The Last of Us and its characters, and while a sequel may have seemed like a foregone conclusion, that wasn't the case. We knew that it needed to be a story worth telling and, perhaps more importantly, a story worthy of Joel and Ellie," he wrote on the official PlayStation blog. "After spending years on different ideas (and almost giving up), we finally uncovered a story that felt special—a story that evolved into an epic journey."

Foldable iPad Concept Renders Show Us What Apple's Next Big Thing May Be
What Will Pokemon Sword and Shield for Nintendo Switch Have in Store for Pokemon Go Fans?