The Evil Within 2 Release Date Announced With Lengthy Gameplay Trailer: Bethesda at E3 2017 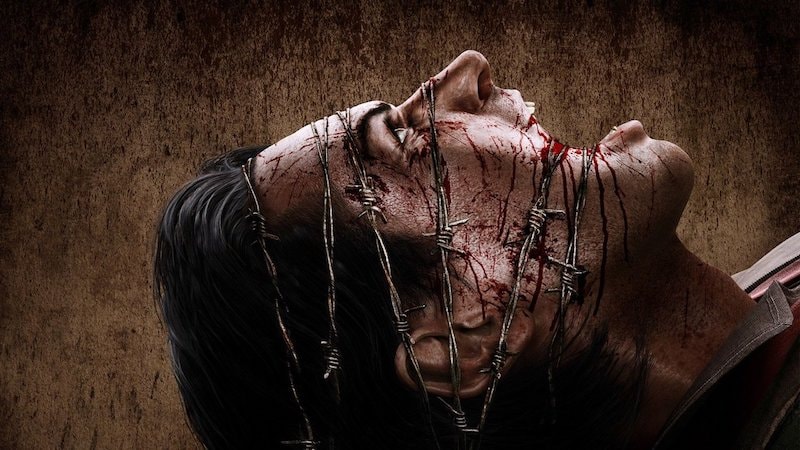 Horror game The Evil Within 2 was officially announced by Bethesda at its E3 2017 event with a lengthy gameplay trailer featuring dead bodies aplenty, burning villages and pitch-black forests. The Evil Within 2’s release date is October 13, 2017, which falls quite appropriately on a Friday. It’s for the PS4, PS4 Pro, Xbox One, Xbox One X, and Windows PC.

Trippy trailer aside, Bethesda also explained what you can expect when the game hits. The game has you as Detective Sebastian Castellanos, protagonist of the first game. You’re tasked with rescuing your daughter from a “world filled with nightmares”. The game also hints at some sort of freedom in terms of gameplay, allowing you to “face adversity head on with weapons and traps, or sneak through the shadows to survive”.

Much like the first The Evil Within, its being developed by Tango Gameworks - a studio headed up by Resident Evil 4 and Vanquish creator Shinji Mikami. Prior to this, ads for the game showed up a day early and back in March, there was a job listing for QA and translation positions at Tango Gameworks for Psycho Break 2. In Japan The Evil Within is sold as Psycho Break and this suggested a sequel was in the works.

Wolfenstein 2 The New Colossus, The Evil Within 2, Skyrim for Nintendo Switch, and Everything Else Announced at Bethesda’s E3 2017 Showcase
Nokia 9 FCC Listing Hints at HMD Global US Expansion Plans