The Elder Scrolls Blades for iOS and Android Delayed to 2019 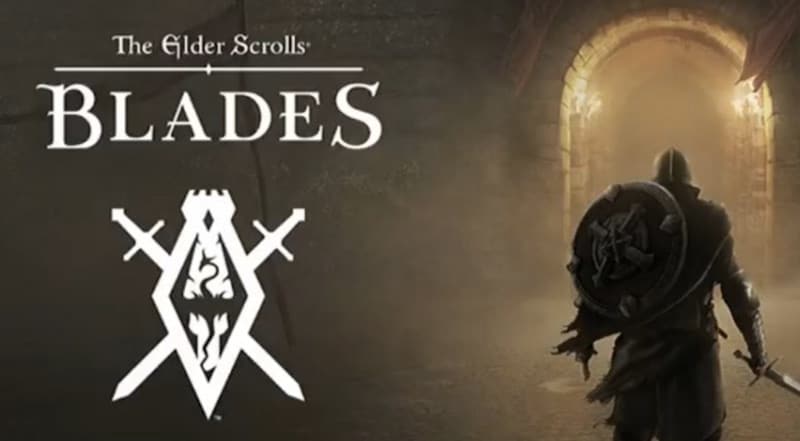 The Elder Scrolls: Blades release date has been pushed back to 2019. Bethesda announced the news of a delay on Twitter late last week. The Elder Scrolls: Blades is a role-playing game for Android and iOS. It was announced at E3 2018 with Bethesda proclaiming that it plans to bring it to other platforms such as console and PC. No reason for the delay has been given. Previously, the game was shown off during the iPhone XS, XS Max, and XR event back in September. At the time it looked ridiculously polished and close to finished.

"The Elder Scrolls: Blades will release in Early 2019 for iOS and Android devices," reads a tweet from the official The Elder Scrolls account. "We are incredibly excited for you to play Blades and you can still sign up for Early Access at PlayBlades.com."

The Elder Scrolls: Blades is played from a first-person perspective and has been specifically designed for mobile with touch controls and support for both landscape or portrait mode. The latest entry in the long-running Elder Scrolls franchise, Blades will utilise the processing capabilities to deliver console quality visuals for greater immersion Howard said. A gameplay trailer showed off a host of varied areas ranging from dark corridors to wide, open sunlit locales. Thanks to the iPhone XS' OLED display, details that would usually go amiss are now brought to light such as surface textures like rocky caverns or snowy ground. Plus, lighting is enhanced as well with reflections bouncing off your character's weapons. Howard also stated that audio gets a boost as well thanks to the iPhone XS' speakers.

The Elder Scrolls: Blades trailer also featured full scale processing, new depth of field effects, and is running 40 percent faster than it does on previous generation iOS devices. It ended with a tease of a dragon fight, harkening back to the most popular game in The Elder Scrolls series, Skyrim.