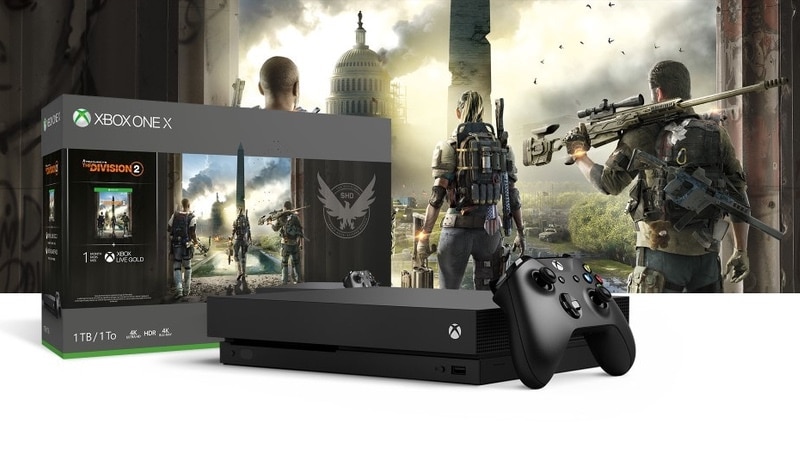 These bundles are listed on the Microsoft US website. The chances of The Division 2 Xbox One S and Xbox One X bundles making it to India are pretty high if you go by recent examples of Ubisoft games being available as part of Xbox One bundles.

It's worth nothing that The Division 2 for PC will not be on Steam as the game is an Epic Games Store exclusive. In our early impressions of The Division 2, we had called the game a sharper, cleaner version of the first game that's definitely worth checking out.