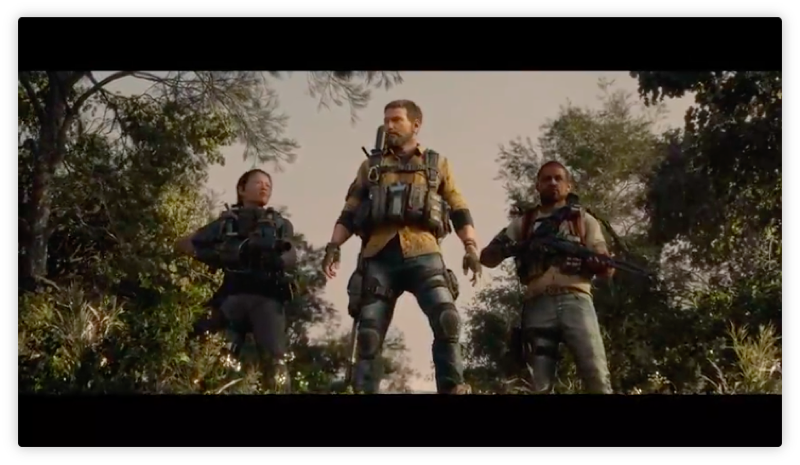 The cinematic trailer shows an idyllic part of town at first where a little girl is painting. Soon, however, we get to see the dark side of the city, where a man is injured and holding on desperately to a bottle of water. A couple of armed people take it from him and kill him, as a woman and her child are hiding from them in a cafe. The camera then zooms away from the town to show an execution area where people who are seemingly innocent. The armed terrorists controlling Washington DC must be taken down, and the trailer ends with a message on paper that reads “Help” being picked up by one of the protagonists or members of The Division. This game appears to feature a compelling story-based campaign, something that will please fans as the first game’s story fizzled out towards the end.

Once you reach the end of the main campaign, you must pick a progression path for specialisation in the game. You will unlock exclusive play styles based on your progression. In a new game mode, The Division 2 will get eight-player raids for those who love multiplayer. This is a big deal as it allows for better social play.

Gerighty said in the first year The Division 2 will get three DLCs, each one will bring new stories, areas, and activities. These three DLCs will be free for everyone, he said. However, DLCs in year 2 may not be free — there was no announcement regarding that.

We then got to see another trailer showing battles between the terrorists and members of The Division 2. The second trailer ended with a mention of a release date — March 15, 2019.