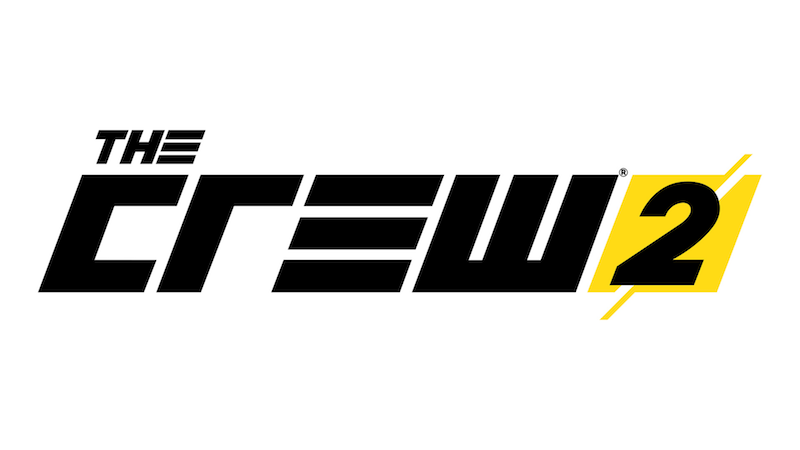 The Crew 2 was the third game announced at Ubisoft’s E3 2017 event, following Mario + Rabbids Kingdom Battle and Assassin’s Creed Origins. The Crew 2’s reveal video featured some crazy racing that switches from cars, to dirt bikes to planes. The cinematic footage even had a cool speedboat race going on as cops chased speeding cars across a bridge.

The Crew was an open-world racing game and its sequel has taken things “to the next level” according to Ubisoft. The Crew 2 takes the game way beyond driving, according to Stephane Beley, creative director of the game. The Crew 2’s gameplay footage showed all sorts of terrain such as jungles, water and crowded skylines.

We got to see speedboat races in the jungle, plane races, and even cars speeding across wet racetrack. You’ll be doing everything from burning asphalt to skidding across rooftops in The Crew 2. If offroading is your thing, you can race in an offroad buggy or a dirt bike as well.

Every aspect of this game appears to take racing to a crazy level. The speedboat races Ubisoft showed took racers from open waters to narrow streams in jungles. The environent appears to be the biggest draw for players of The Crew 2. It will be interesting to see how the game progression mechanic works and if the story delivers. This game is scheduled to release early in 2018. You can register now for access to The Crew 2’s beta.