The game will feature daily competitions with thousands of players. 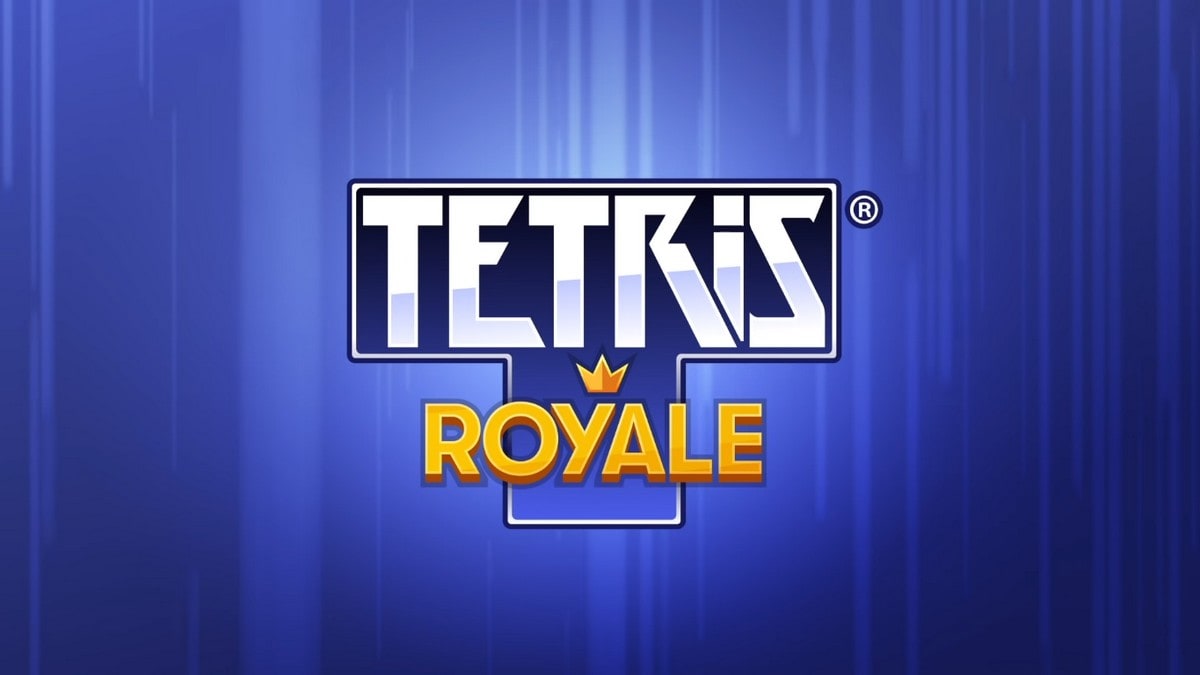 Tetris Royale, a 100-player battle royale game, is making its way to both Android and iOS mobile devices in a partnership between The Tetris Company and N3TWORK. The game is expected to be a mobile version of the Nintendo Switch's impossibly addicting Tetris 99. The Tetris Company and game firm N3TWORK announced that they have teamed up to make Tetris Royale for iOS and Android. This will be the debut title of a multiyear agreement between the two companies that will see the development of multiple games, BGR.com reported on Saturday.

The Tetris 99 is a free online multiplayer version of the tile-laying puzzle game Tetris that was developed by Arika and published by Nintendo for the Nintendo Switch in February 2019.

"There will also be daily challenges to complete in Tetris Royale mode that can reward users with customization options, power-ups and boosters they can use to get an edge on the competition.

"If you need to hone your skills, there's a solo Marathon mode which allows you to practice without the stress of other players," the report added.

“Tetris is a timeless pop culture icon that has shaped the history of videogames and is truly loved around the world,” Neil Young, founder and CEO of N3TWORK said in a statement. “Our team at N3TWORK is inspired to partner with this incredible brand and create new ways for millions of mobile game players around the world to play, compete and enjoy Tetris at an unprecedented scale.”

According to N3TWORK, Tetris Royale will be available in select territories for beta testing in 2019.