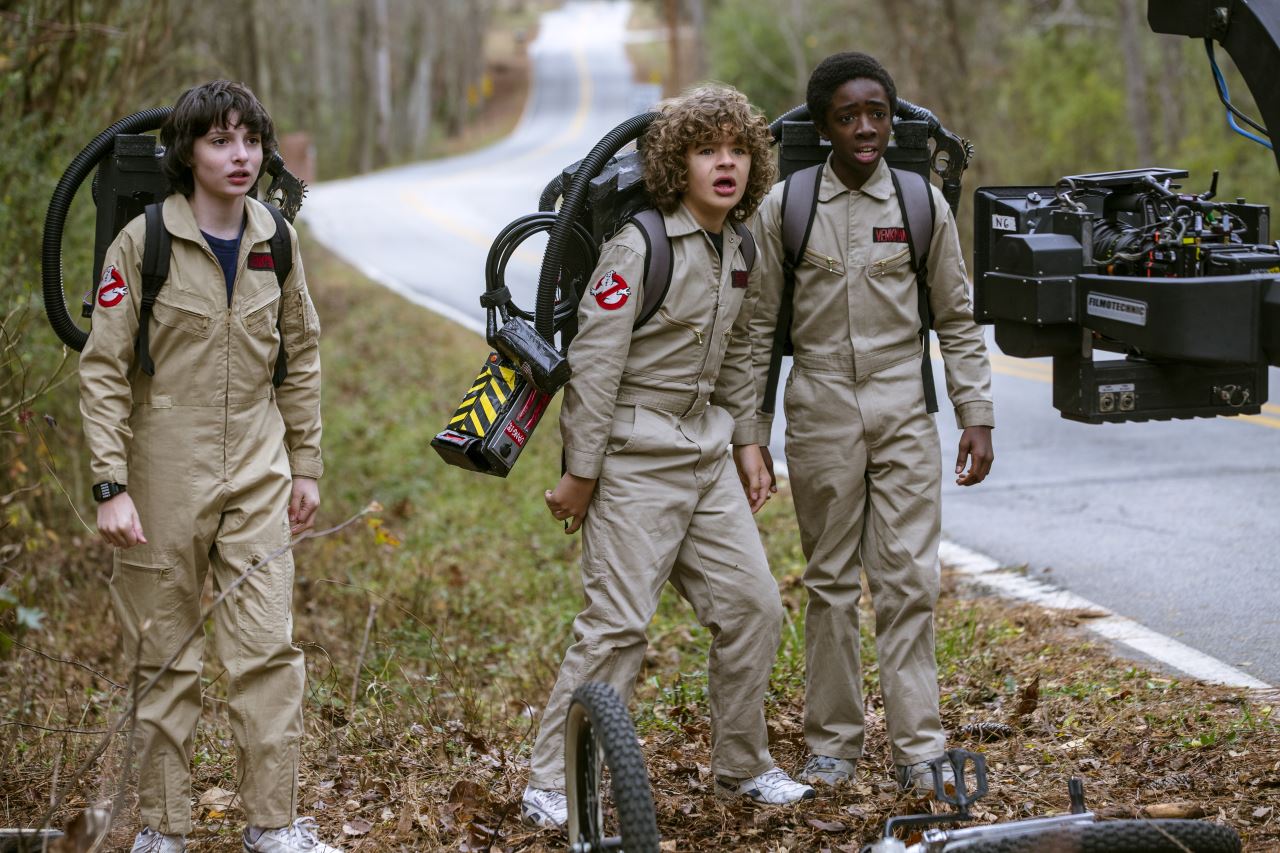 Telltale Games’ collapse last Friday left several projects – not to mention 225 employees – in the wind, including Stranger Things, and The Walking Dead: The Final Season. But Monday brought some good news for both: Netflix still intends to produce the former, while parties have shown interest in finishing the latter.

In a statement, Netflix said: “We are saddened by news about Telltale Games. They developed many great games in the past and left an indelible mark in the industry. Minecraft: Story Mode is still moving forward as planned. We are in the process of evaluating other options for bringing the Stranger Things universe to life in an interactive medium.”

There’s no word on the new developer but it’s soon for that, of course. And we also know one of the projects Telltale was talking about in its announcement, when it said that 25 employees would stay on to “fulfil contractual obligations”.

Meanwhile, Telltale tweeted Monday to say that The Waking Dead: The Final Season – Episode 2 would release Tuesday as planned and added: “Multiple potential partners have stepped forward to express interest in helping to see The Final Season through to completion. While we can’t make any promises today, we are actively working towards a solution that will allow episodes 3 and 4 to be completed and released in some form.”

It added that it would answer “other questions soon”, which will likely address the state of The Wolf Among Us: Season Two and Game of Thrones: Season Two, that are rumoured to be cancelled.