Teamfight Tactics has already landed the v10.6 update on mobile with a tonne of new content. 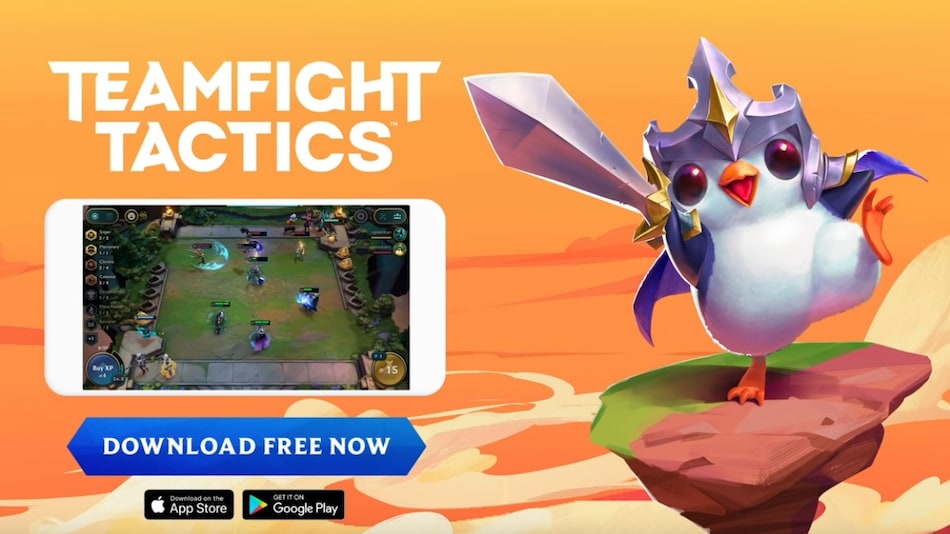 Teamfight Tactics is out now for the mobile platform on Android and iOS, just as Riot Games had promised. Originally developed as a game mode for League of Legends, Teamfight Tactics is a familiar auto battler affair that borrows elements from Auto Chess and gives it a League of Legends spin. The goal remains the same – create a team and battle opponents until you are the last man standing. Of course, you'll have to strategise the amount of gold you spend at each round and how you buff up your team to amass a killer win/lose streak in Teamfight Tactics on mobile.

Teamfight Tactics is free to play and is now available to download from the Google Play Store and App Store. The game is compatible with iPhone 6s and later models, or devices running Android 7.0 or a newer version with Open GL v3.0+. Moreover, the device should have at least 2GB of RAM and over 650MB of storage, thanks to a new patch that has just dropped and is 580MB in size. The update introduces new champions, little legends, arenas, and kicks off an all-new Ranked Season. You can check the entire changelog here.

While the game in itself is quite a visual feast, the most notable feature is support for cross-play. You can switch between PC and mobile for playing Teamfight Tactics as long as you are signed in with the same Riot Games account. All in-game items and progression will be carried over to whatever platform you choose to play. However, if you aim to stick with mobile, you can choose to sign in with your Play Store account and save progress with Play Games.

But there is a small quirk here. Teamfight Tactics lacks a full-fledged in-game store on the mobile version. Instead, you'll have to rely on the free Galaxies Pass or Galaxies Pass+ to purchase cosmetics. You can find more details about the Galaxies Pass system here. Just remember that the rollout is being done in a phased manner, so don't be alarmed if you are not able to purchase one just yet.