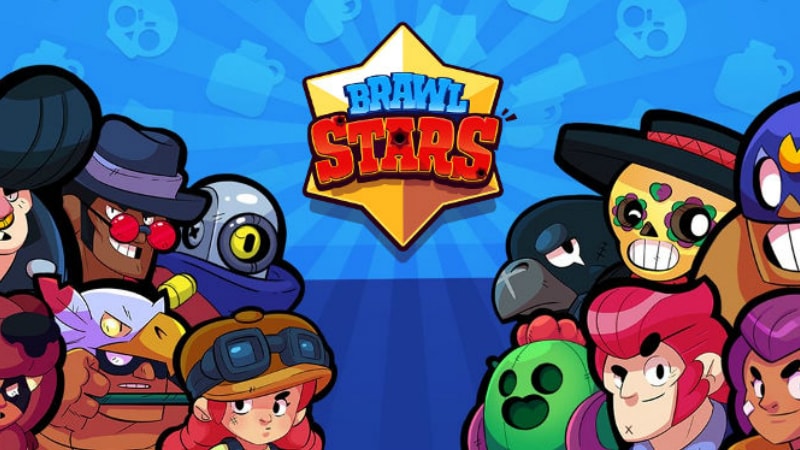 Last year in June, Clash of Clans creator Supercell announced a new game called Brawl Stars. The 3v3 multiplayer shooter game was soft launched for iOS users in Canada only initially. The company had then announced that the global launch for both Android and iOS users will happen in a few months. Over the past year, it made the iOS version available to users in Canada, Finland, Sweden, Norway, Denmark, Ireland, Singapore, Malaysia, Macau and Hong Kong. And now, finally after a year, Supercell has soft launched Brawl Stars for Android users as well.

The Brawl Star app is available for Android users only in select countries including Canada, Finland, Sweden, Norway, Denmark, Ireland, Singapore, Malaysia, Macau, and Hong Kong. These are the same countries that have also received iOS app's soft launches. This announcement was made by the company on its official social pages.

As mentioned, Brawl Star is a 3v3 multiplayer shooter game that essentially lets players shoot, run, gun, punch, knife, shovel, or cactus your way to glory. The game is free to download, but has in-app purchases. It has four game modes, and users need to collect coins, elixirs, and chips to upgrade and unlock characters aka Brawlers. Different Brawlers have different attacks and super abilities to take you up the ladder and earn more points. The game can be played with multiple users across the world on the smartphone, and a Band of Brawlers with fellow players can eventually be formed to share tips and battle together.

There is no word on when Supercell plans to launch the Brawl Stars app commercially on both Android and iOS ecosystems worldwide. For now, if you live in one of the above mentioned countries, you can download the game from Google Play and App Store right away. If you aren't in these countries, you could download the game via trusted APK repositories like APK Mirror, however, you still need a VPN to run it, TouchArcade reports.