Super Smash Bros. Ultimate to Get Day One Patch 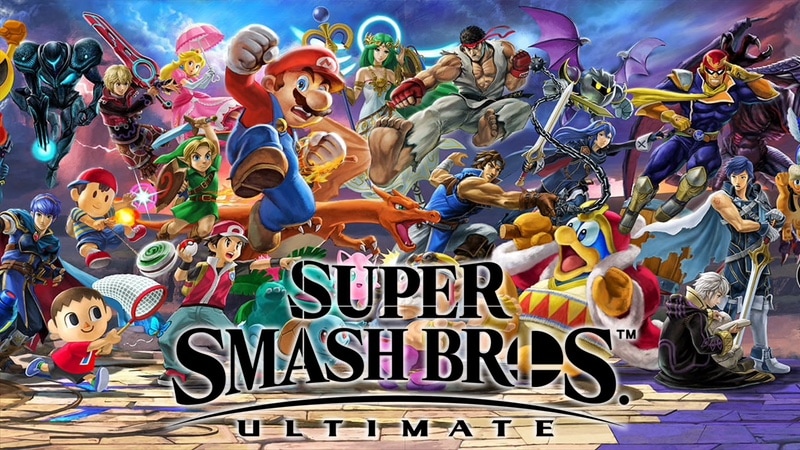 On the Super Smash Bros. Ultimate release date of December 7, there will be an update for the game. It exists to protect against replays of matches being de-synced according to Sakurai's column (via Nintendo Everything). Players will be able to keep replays of their matches permanently if they're converted to a movie format though Sakurai advises that they take a look at the file size before doing so. Also on starting up Super Smash Bros. Ultimate Spirits mode after the patch, players will get an Advanced Class sticker.

"We were able to privately confirm that this is indeed real," a tweet from SSBUNews reads in response to the leak. "The person claims to have no interst (sic)  in spoiling anything in regards to World of Light or Classic Mode. However, it should be noted that if one copy is out in the wild, it is very likely that there may be more."

Bitcoin's Crash Looks Like a Real Currency Crisis
NASA Eyes Return to Moon, to Announce Partnerships With US Companies