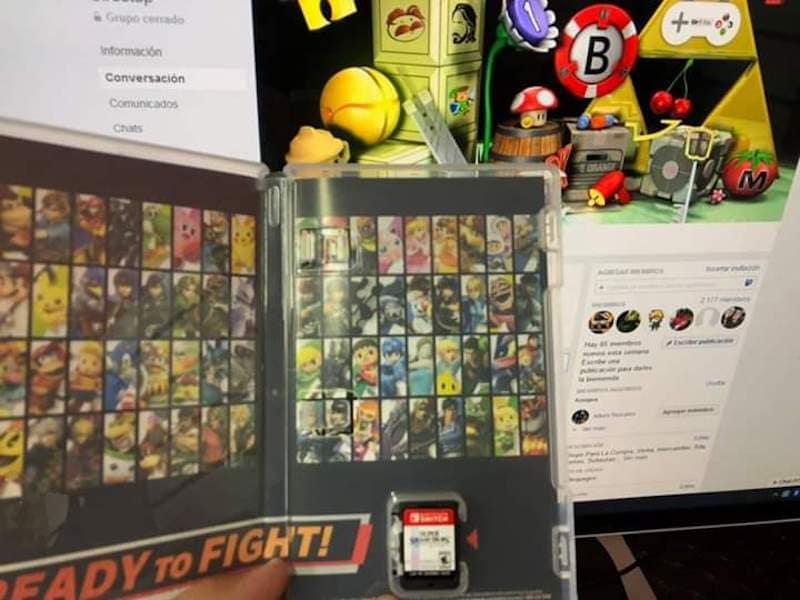 "We were able to privately confirm that this is indeed real," a tweet from SSBUNews reads in response to the leak. "The person claims to have no interst (sic)  in spoiling anything in regards to World of Light or Classic Mode. However, it should be noted that if one copy is out in the wild, it is very likely that there may be more."

The game is expected to have a file size of 16GB, which would make it the biggest Nintendo first-party game in terms of file size at launch.