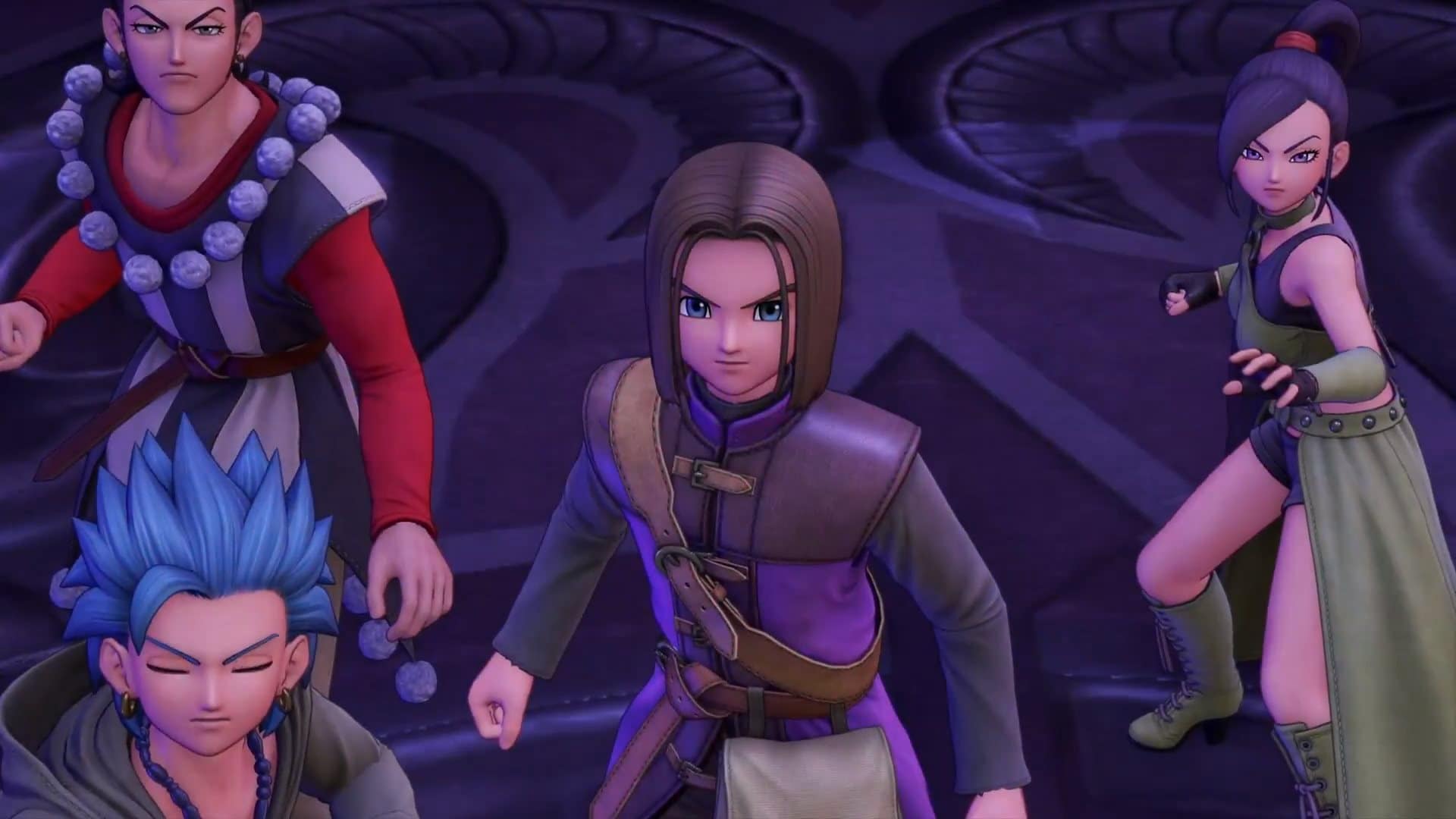 Super Smash Bros. Ultimate for the Nintendo Switch may get Dragon Quest's hero as a playable fighter soon

Super Smash Bros. Ultimate for the Nintendo Switch may get Dragon Quest's hero as a playable fighter soon. While this has been leaked prior, the game's planner posted a picture of a shield from Dragon Quest on Instagram along with the caption 'the brave's shield'. Considering the term 'brave' was datamined alongside Persona 5's Joker and the Piranha Plant, it's suggested that it could refer to Erdrick, the hero of Dragon Quest 3. In Japanese, the hero class of Dragon Quest is known as Yusha which translates to brave in English. Super Smash Bros. Ultimate is slated to receive five new downloadable fighters through its paid season pass that's referred to as a 'Fighters Pass'.

"It has also been confirmed that the data for 'Brave' was added in the Day One patch (1.1.0) while Piranha Plant and Joker were always present in the base game," reads a post on popular gaming forum ResetEra that had Jam1Garner's findings. "This may imply that 'Brave' is earlier in development than the other two DLC characters."

This isn't the first time we've had a leak regarding Dragon Quest featuring in Super Smash Bros. Ultimate.

According to reports, Nintendo's fighting game could see the addition of Erdrick as a playable fighter, Dragon Quest's Slim mascot appearing on screen, and the level being Alefgard. First reported by Persona Central, the site also claims that this collaboration is taking place to "the benefit of overseas marketing for the DQ [Dragon Quest] series". In addition to this, Super Smash Bros. Ultimate getting Dragon Quest XI's hero has been "achieved through active collaboration on Square [Enix]'s side".

This isn't all, Persona Central also has details on what to expect when Persona 5's Joker is made available in Super Smash Bros. Ultimate. For one, the stage included is Momentos from Persona 5 and Persona mascot Jack Frost will be on screen with a skill too. The report also suggests that a complete edition of Persona 5 known as P5R is in the works alongside a Persona fighting game called Persona 5 Ultimate. The former is out in 2019 while the latter is delayed due to developer Arc System Works developing Granblue Fantasy Versus - a fighting game set in the popular mobile RPG universe.