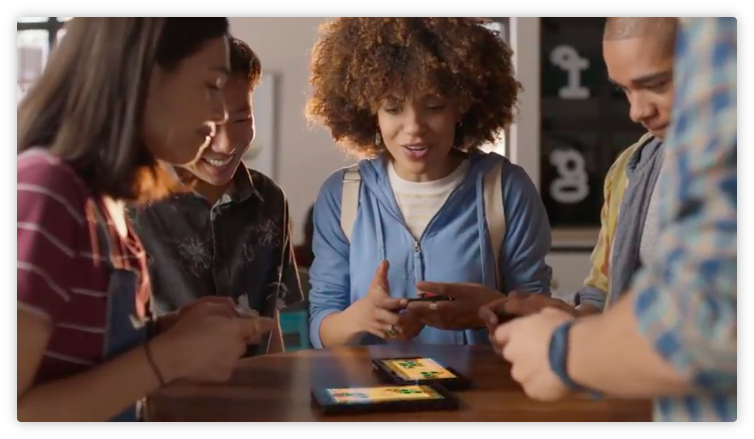 Nintendo’s E3 2018 event took place right at the end if you look at keynotes by major gaming companies. Nintendo, as usual, had a pre-recorded video instead of a live event at E3 2018. One of the games shown off Super Mario Party. This game is meant to be played with friends. The trailer showed a group of friends putting two Nintendo Switch consoles side by side to play Super Mario Party together. The game appears to be similar to 1-2 Switch in the sense that it has a collection of mini-games.

From what we saw there was a tricycle racing game, an athletics game, a puzzle solving one, and much more. This game is ideal for people who play games via offline co-op with their friends. The trailer showed teams of two people each playing each other in Super Mario Party. The mini-games look like a lot of fun and if you want a game to play with your friends, Super Mario Party could be perfect on the Nintendo Switch. The game releases on October 5, 2018.

The Nintendo Switch is no stranger to co-op oriented games as one of the console's highlight features has always been offline multiplayer. Super Mario Party could take this to the next level with a bunch of mini-games that could appeal to several people with different skill levels.

PS5 to Launch in 2020, Will Use AMD Navi GPU: Report
Fornite Nintendo Switch Is Out Now on the Nintendo eShop