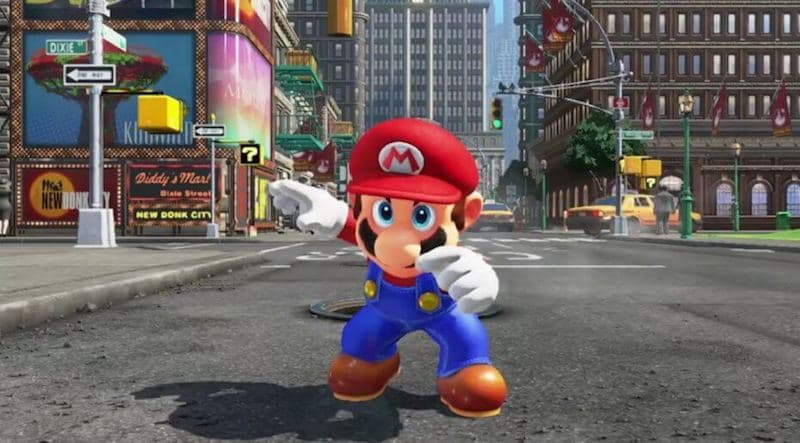 At the Nintendo Switch event, Nintendo revealed that there will be a new Mario title for the system. It's called Super Mario Odyssey.

Super Mario Odyssey is a new title starring Nintendo's mascot. Unlike Super Mario Run it will be 3D and appears to give players a certain amount of freedom while tackling its many colourful levels. Don't expect it at the launch of the Nintendo Switch. Nintendo has said it will be available from holiday 2017.

Prior to this, it was announced that the Nintendo Switch will release on March 3 in Japan, US, Canada, Hong Kong, Europe and major European territories. It will cost $299.99. As for European prices, Nintendo asks fans to check with their local retailers.

No information in terms of bundles has been given just yet. The Nintendo Switch will not be region-locked according to Nintendo President Tatsumi Kimishima.

Nintendo also showed off Skyrim, Splatoon 2, Arms, and Xenoblade 2 among others.

The lack of a Mario game at launch may be seen as a hindrance for many, but with The Legend of Zelda: Breath of the Wild being available on March 3, there's more than enough of a reason for fans to check it out.