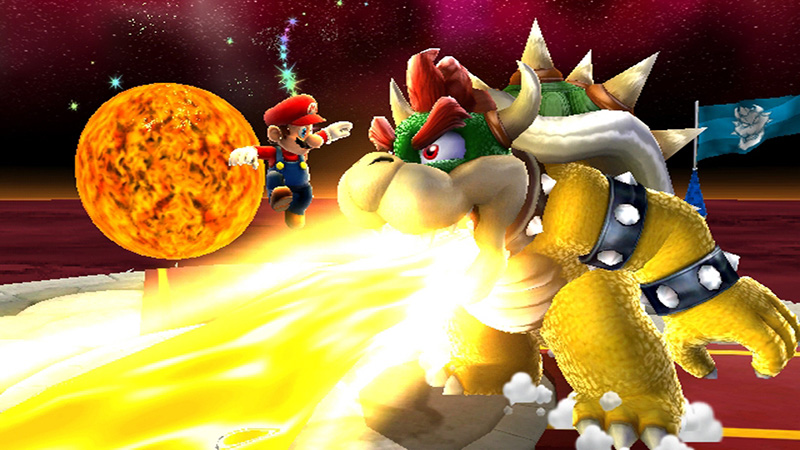 If you missed 2008 Bafta-winner Super Mario Galaxy when it launched eight years ago and have been looking to add a bit more Super Mario to your Christmas, Nintendo hopes you won't mind shelling out $19.99 (approximately Rs. 1,300) for it.

The Japanese video gaming giant has announced it is bringing Super Mario Galaxy - a 3D platformer first released on the Nintendo Wii - to its Nintendo Wii U platform on Christmas Eve, which sees the red shirt and blue overalls-wearing plumber travel "in and out of gravitational fields by blasting from planet to planet".

Just like 2010's Super Mario Galaxy 2 which released on Wii U earlier this year, you will need a Wii Remote and a Nunchuk to be able to control Mario in the game. Nintendo didn't work on improving the visuals of the sequel, and there seems to be no mention of the 2007 game being remastered as well.

Super Mario Galaxy has been available for download on the Wii U eShop in Japan since the end of May, and is now making its way west. There is no word from Nintendo of Europe if the game will be available for PAL regions.

As for players who bought Super Mario Galaxy for the original Wii: the Wii U is backwards compatible so this is more of a reminder than anything.

The game was a universal success upon launch, critically and commercially. It has been named as one of the best games of all time, and has sold more than 12 million copies till date.