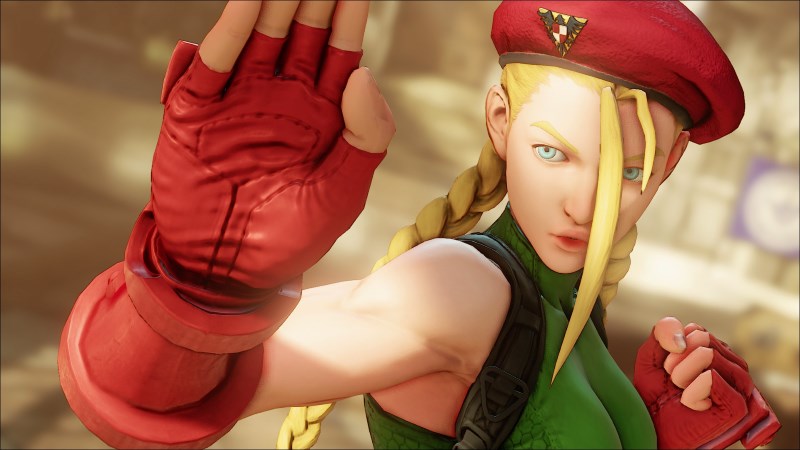 Street Fighter V hasn't had the best of starts post launch. We highlighted the glaring lack of single-player content in our review, and it's had numerous server issues from day one. For what it's worth, Capcom is looking into addressing the former by way of adding the missing Arcade Mode which allows player vs AI battles for offline play.

"The team is looking into adding an Arcade Mode and we'll have more information to share soon," a Capcom representative told Forbes. Fighting it out against AI opponents in a best of three rounds is something that's been part of every Street Fighter game or rather every fighting game, so it's a relief to hear for all video-gamers alike to hear that Capcom is considering such a move. The short single-player story mode might also get sliders to adjust difficulty, Forbes reported.

The latter of those - online connection issues - reared its head again on Monday, with the servers going down around 2:30am IST (1pm PST) on Tuesday morning for a three-hour maintenance.

Capcom extended the maintenance period twice for another hour during the wee hours of the morning, and then said they would be "extending [their] maintenance indefinitely". While not many players in India would have been up at the hour playing Street Fighter V, thankfully, the servers sprang back up online an hour later and are working at the time of writing.

In our review, Street Fighter V earned a 7 out of 10 on account of a "fantastic core gameplay" marred by "online dependency" and "barebones content".