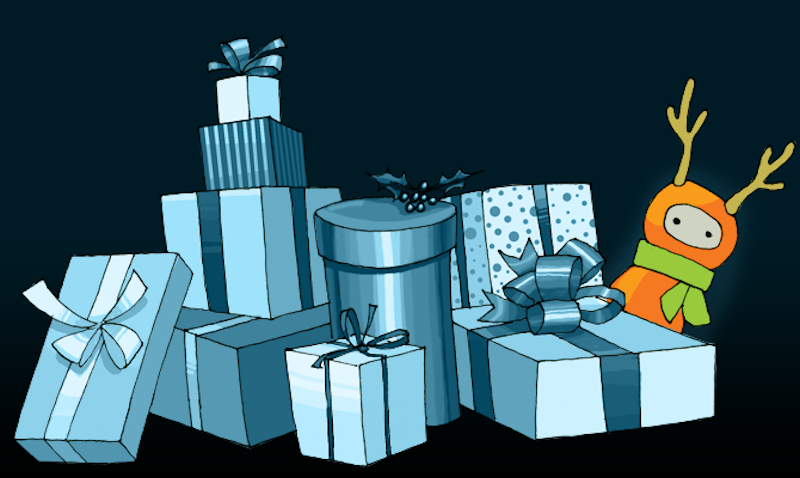 Looking for more games to play? Check out our video for more suggestions:

(Also see: Meet the Company That's Made It Easier to Buy Games via Steam In India)

While these deals are great, Steam may not be the cheapest option. This holds true for games from publishers like Electronic Arts and Ubisoft who have their own digital distribution services. The Steam Winter Sale ends on January 2, 11PM IST.

Also, if you can’t pick up anything during the current sale, don’t worry. There should be a Steam Lunar Sale as well which should take place in February.

What are your best deals of the Steam Winter Sale 2016? Let us know in the comments.