Steam Set to Show Prices in Indian Rupees From November 3 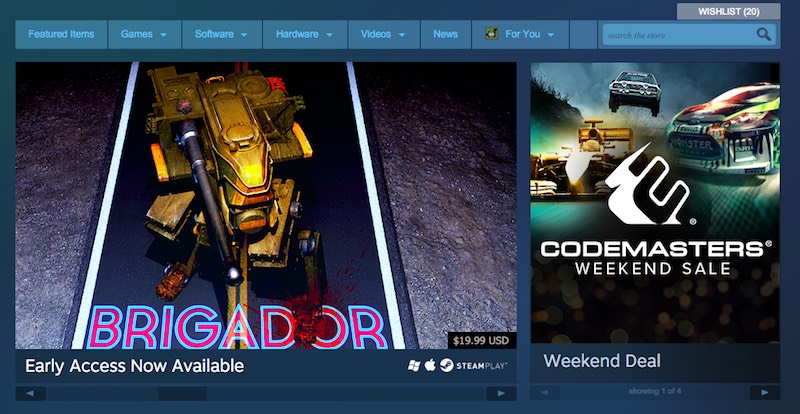 In May we reported that Steam will be supporting new currencies including the Indian Rupee (INR). The move has finally been confirmed by Valve in a private developer group, and you can expect pricing of games in INR from November 3. Other currencies that will roll out on the date include Hong Kong Dollar (HKD) and Chinese Yuan Renminbi (CNY).

Details from the private developer group were posted as a screenshot on Reddit.

What does this mean for gamers in India? Games could be cheaper or at least on par with what we pay for disc copies. The reasons why physical disc copies sell as much as they do here is due to high pricing on Steam's part what with a US dollar pricing and bandwidth constraints. With the option to charge a lower local price minus the fear of circumvention makes it an enviable proposition for many a publisher.

But this could also mean that we can see the end of region-free PC games, Steam gifting, and trading to boot. We've seen this happen in regions like Russia that sport low prices. The downside is that games are region-locked to compensate.

Another possibility is that we could see an even higher price point if GreenManGaming's attempt at Indian pricing is any indication. Though one can't help but feel that it's simply UK pricing converted rather than native pricing meant for the Indian audience.

Regardless of the outcome, it's a signal of intent from Valve and the games industry to take emerging markets seriously. Never a bad thing.