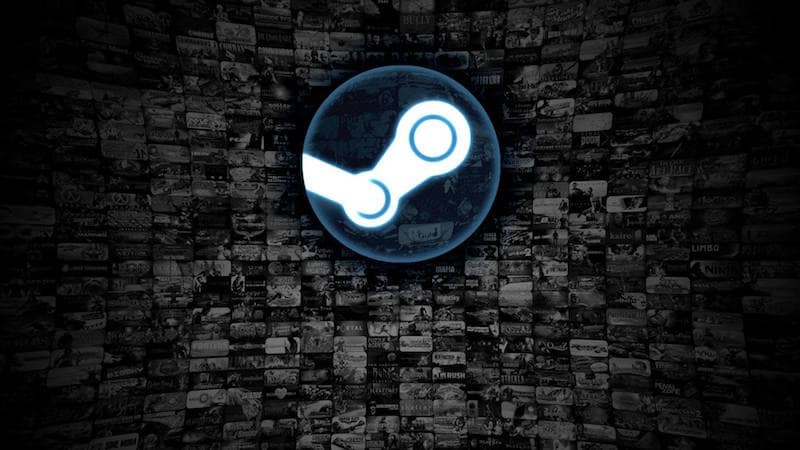 Ex-Valve employee Rich Geldreich — who worked on games such as Portal 2 and Linux versions of Valve’s games based on the original Source Engine — took to his blog to share the impact Valve’s efforts with Linux and OpenGL had on the industry. Particularly in getting Microsoft to support PC gaming better.

One post on Valve’s Linux blog, entitled ‘Faster Zombies’ is of interest as it showed off what performance Valve was able to get out of its games running Linux and OpenGL, which was faster than using Windows with Direct3D on the same systems. Written by Gabe Newell himself, it resulted in Microsoft paying the company a visit.

“Gabe Newell himself wrote a lot of this post in front of me. From what I could tell, he seemed flabbergasted and annoyed that the team didn't immediately blog this info once we were solidly running faster in OpenGL vs. D3D. (Of course we should have blogged it ourselves! One of our missions as a team inside of Valve was to build a supportive community around our efforts.) From his perspective, it was big news that we were running faster on Linux vs. Windows,” Geldreich’s post reads.

He felt that aside from raw performance numbers, there was a more pressing reason to have the information posted as soon as possible.

“I personally suspect his social network didn't believe it was possible, and/or there was some deeper strategic business reason for blogging this info ASAP,” the post continues. He goes on to state that it pushed Microsoft to supporting Direct3D development further.

“A few weeks after this post went out, some very senior developers from Microsoft came by for a discrete visit. They loved our post, because it lit a fire underneath Microsoft's executives to get their act together and keep supporting Direct3D development. (Remember, at this point it was years since the last DirectX SDK release. The DirectX team was on life support.) Linux is obviously extremely influential.

It's perhaps hard to believe, but the Steam Linux effort made a significant impact inside of multiple corporations. It was a surprisingly influential project. Valve being deeply involved with Linux also gives the company a "worse case scenario" hedge vs. Microsoft. It's like a club held over MS's heads. They just need to keep spending the resources to keep their in-house Linux expertise in a healthy state.”

It also makes us wonder, why most of Valve's initiatives, such as Steam Machines or even the Steam Controller don't realise their complete potential. Much like Valve's mobile app for Steam that's primitive at best, it hasn't quite managed to replicate its feats with Linux and OpenGL across other segments in gaming. Perhaps the biggest examples are Steam Greenlight and the CSGO gambling fiasco.

And while Microsoft’s attempts at supporting PC games has come under attack of late, it certainly in a better place than what it was in the past. With reports of Windows 10 getting a Game Mode, 2017 might just be a bright spot for many a PC gamer who may have Valve to thank.