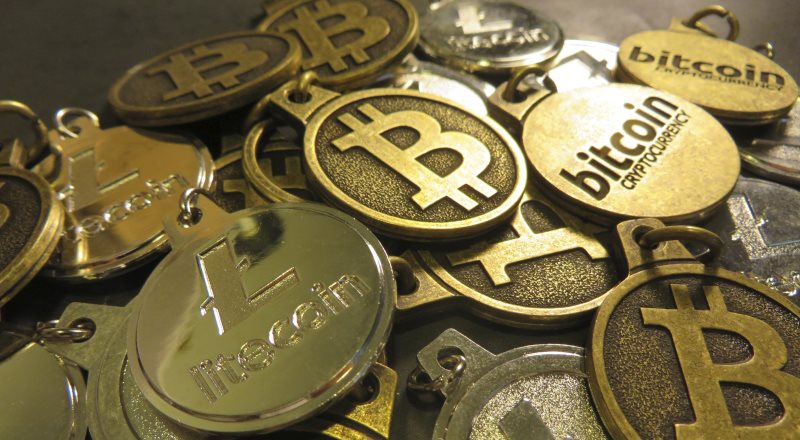 You can now pay for Steam games with the most popular cryptocurrency - Bitcoin, US-based Bitcoin payment service provider Bitpay, announced on Wednesday night.

Bitpay's partnership with Valve confirms the reports that surfaced back in February. "Valve reached out to us because they were looking for a fast, international payment method for Steam users in emerging gaming markets in countries like India, China, and Brazil," Rory Desmond, director of business development for Bitpay in North America and APAC, wrote in a blog post.

"While more users are coming online in in these countries, traditional payment options like credit cards often aren't available. As the Internet's universal currency, Bitcoin will allow Steam to easily reach gamers in every market around the world - without the high fees or the risk of chargeback fraud that come with card payments," Desmond said.

This isn't the company's first venture into the gaming world, having brought game developer Wargaming.net on board two months ago.

Bitcoin has never been far from controversy, but with Bitpay claiming it is "the largest bitcoin payment processor in the world", there shouldn't be much cause for concern.

Add to that the changing attitudes of the Reserve Bank of India (RBI). While the institution was initially quite bullish and put payment processors out of business by claiming they were violating the Foreign Exchange Management Act (FEMA), there has been a change in perspective since then. In a report issued in December 2015, the RBI noted: "With its potential to fight counterfeiting, the 'blockchain' is likely to bring about a major transformation in the functioning of financial markets, collateral identification and payments system."

As for other gaming platforms, while Sony doesn't offer Bitcoin support on the PlayStation Network, Microsoft has supported the use of Bitcoin on both Windows and Xbox Store for a while now, though the option remains missing in India.