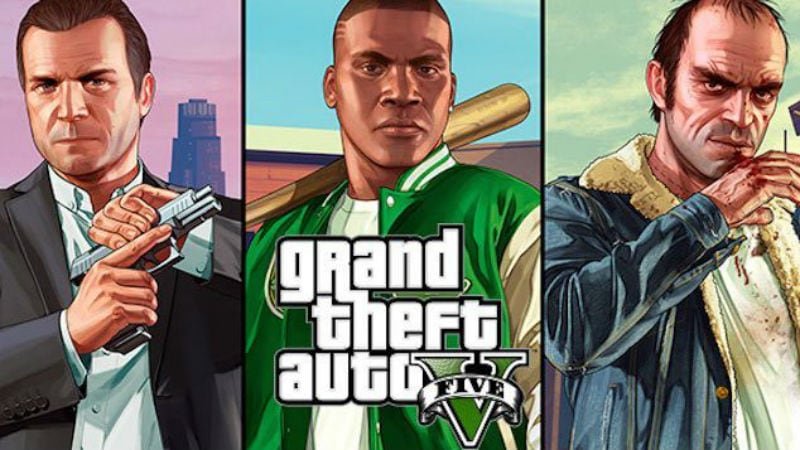 Is PUBG discounted during the Steam Lunar New Year Sale 2019?

PlayerUnknown's Battlegrounds (PUBG) had received a price cut in June 2018 to celebrate 50 million sales since its March 23, 2017 release date on Steam. It's unlikely to see one anytime soon particularly with a host of fixes in the works and addition of in-game tools. Chances are the PUBG price of $30 (Rs. 999 in India) will stay for a while longer.