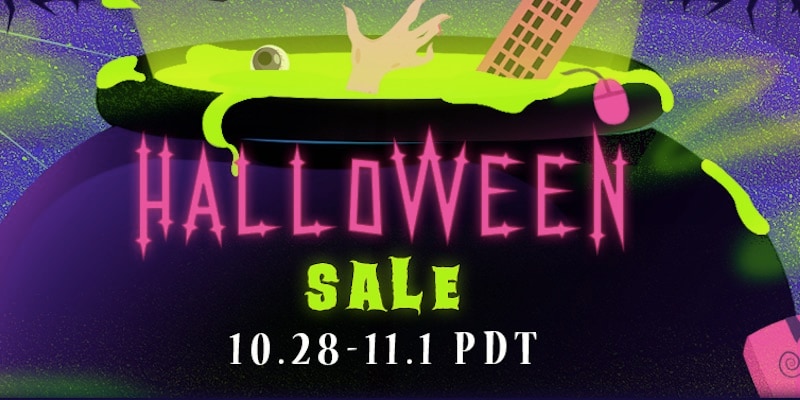 Steam isn’t just the world’s biggest PC game digital distribution platform, it’s the one with the most deals and discounts, particularly towards the end of the year. And while the Steam Winter Sale is known for its colossal price drops, the current Halloween Sale running on it is no slouch either.

A host of games have received massive discounts. These include horror themed titles such as The Walking Dead, Resident Evil 4, Dead Rising 3, and The Evil Within all of which have had their prices slashed by 50 percent or more.

(Also see: The Steam Black Friday Sale Is Here and This Time It's Different)

In addition to this, non-horror themed fare is at a lower price too. These include Grand Theft Auto V that’s now 40 percent off, The Witcher 3: Wild Hunt - Game of the Year Edition that’s 20 percent less expensive, and surprise survival game hit, Ark: Survival Evolved that’s half off.

Hopefully this sale will be less dramatic than last year's Winter Sale that saw the the service being offline for awhile. Reason being, there was a security flaw that exposed the personal information of its users. There was a much delayed statement citing this as a 'caching issue' and this was followed up by a post on Valve's site detailing the outage and breach of personal information along with an apology. Valve finally sent an apology to its customers in March.