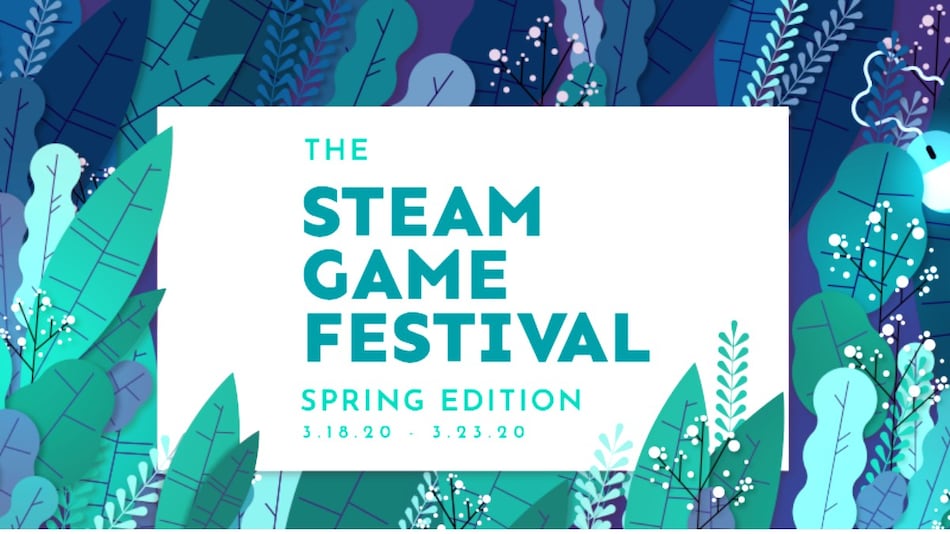 Steam Game Festival: Spring Edition has kicked off. And this one is a special event for reasons more than one. First of all, you can try out free demos of over 40 indie games until next week. Second, these are indie games that were originally supposed to be showcased at the Game Developers Conference before it was cancelled over coronavirus concerns. So, this is essentially an online showcase where everyone - even those who didn't plan to attend the event in person – can get a chance to try out the demos, some of which might turn out to be breakout hits. Moreover, Valve has publicly released the Steam Interactive Recommender tool to offer players personalised game recommendations.

Starting with the Steam Game Festival: Spring Edition, Valve's game repository will offer over 40 indie game demos that will be available to download and play until 10am PDT (10:30pm IST) on March 23. You can tune in to some of the live gameplay demos offered by developers via broadcast on Steam right now. Some of the games whose demos are now available to download include Hyper Parasite, Mystic Pillars, Going Under, Quench, and Sons of Ra. And while you're at it, don't forget to check out two games in particular – Roki and Vigil.

As for the Steam Interactive Recommender tool, it is now live on the Steam platform for all users, and all the recommendations given by the new tool will appear on the Steam homepage. Users can specify the ratio of popular and niche games they want to be recommended, and how old or new the recommended games can be.

To recall, Steam Interactive Recommender was first announced as one of the three experimental Steam Labs projects back in July. The main focus of the machine learning-powered feature will be to help players discover games that are yet to gain mainstream popularity, but will suit their taste based on their playing habits.