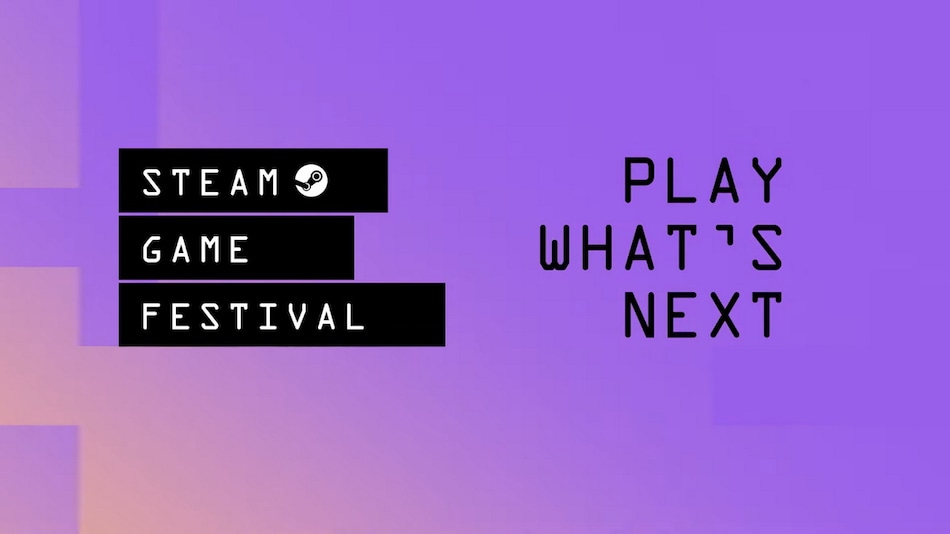 Valve has shared on Twitter that the Steam Game Festival will start from February 3 at 10am PST (11:30pm IST) and end on February 9 at 10am PST. The February 2021 edition of the festival will allow players to explore more than 500 free demos of games that will be coming to Steam. There will be livestreams as well and players will have the opportunity to chat with the developers of those games. The Steam account on Twitter has also shared that there will be action, strategy, adventure, platformer, puzzle games, and visual novels presented at the festival.

The sneak peek video posted on YouTube includes games like Hazel Sky, Flying to the Finish, Black Book, Almighty: Kill Your Gods, Shady Knight, Genesis Noir, The Riftbreaker, and Bloodroots. The festival will include games from first-time as well as seasoned developers.

The official page for the Steam Games Festival lets you set a reminder via email or mobile app for when the festival kicks off. The idea behind the festival is to allow players to try out new games for free before they are released. If players like the free demos, they can purchase the games when they officially release. As of now, there is no information on the release dates for any of the games. Additionally, developers can get early feedback on their games.

Valve started Steam Game Festival back in March of 2020 after the coronavirus pandemic quashed the possibility of physical events where developers could show off their games. The Summer Edition of the festival was held in June, which was followed by the Autumn Edition in October.