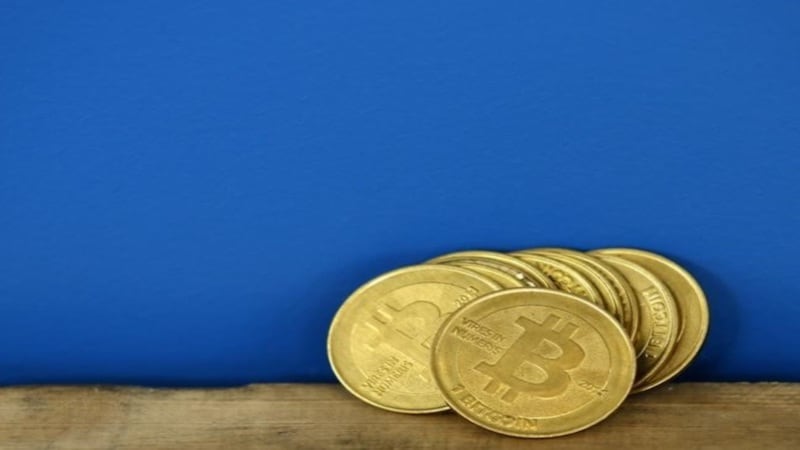 Popular PC game distribution service Steam will no longer accept Bitcoin as a valid method of payment on its platform, Valve announced on Wednesday. This development comes at a time when the cryptocurrency has been making record highs - along with sudden free falls.

"At this point, it has become untenable to support Bitcoin as a payment option. We may re-evaluate whether Bitcoin makes sense for us and for the Steam community at a later date. We will continue working to resolve any pending issues for customers who are impacted by existing underpayments or transaction fees," Valve said in a blog post.

The volatility of the cryptocurrency, among other reasons, has been cited by Valve as the main culprit behind this decision. Steam claims that while Bitcoin rates have always been volatile, the last few months have been a bit too extreme with 25 percent loss in value in just a period of few days. During checkout, the user gets a window to make the payment. It is being observed that Bitcoin rates change even before that window gets over. It is just recently that this difference became significant for Steam to take the decision.

When significant difference in Bitcoin value happens during a transaction, its normal resolution is to either refund the original payment to the user, or ask the user to transfer additional funds to cover the remaining balance. "In both these cases, the user is hit with the Bitcoin network transaction fee again. This year, we've seen increasing number of customers get into this state. With the transaction fee being so high right now, it is not feasible to refund or ask the customer to transfer the missing balance (which itself runs the risk of underpayment again, depending on how much the value of Bitcoin changes while the Bitcoin network processes the additional transfer)," the blog post reads.

Bitcoin recently hit its latest record high of $15,000 (roughly Rs. 9.68 lakhs) this week and our recent podcast covers opinions on whether you should invest in the cryptocurrency or not.