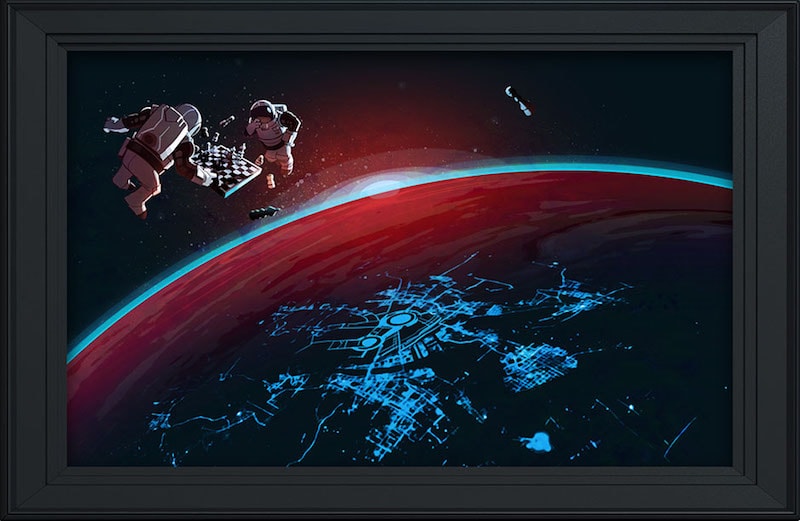 The Steam Black Friday Sale 2017 or Steam Autumn Sale as Valve calls it this year is now live. This time, 454 PC games receive deep discounts until 11pm IST on November 28. Here’s what you should check out.

While these deals are great, Steam may not be the cheapest option. This holds true for games from publishers like Electronic Arts and Ubisoft who have their own digital distribution services. Also, if you can’t pick up anything during the current sale, don’t worry. There will be a Winter sale as well which should take place from December 22 to January 1. Looking out for cheap PS4 and Xbox One games this Black Friday? We got you covered with this handy guide.

Is Andy Weir's Artemis as Good as The Martian?
YouTube Steps Up Takedowns as Concerns About Kids' Videos Grow