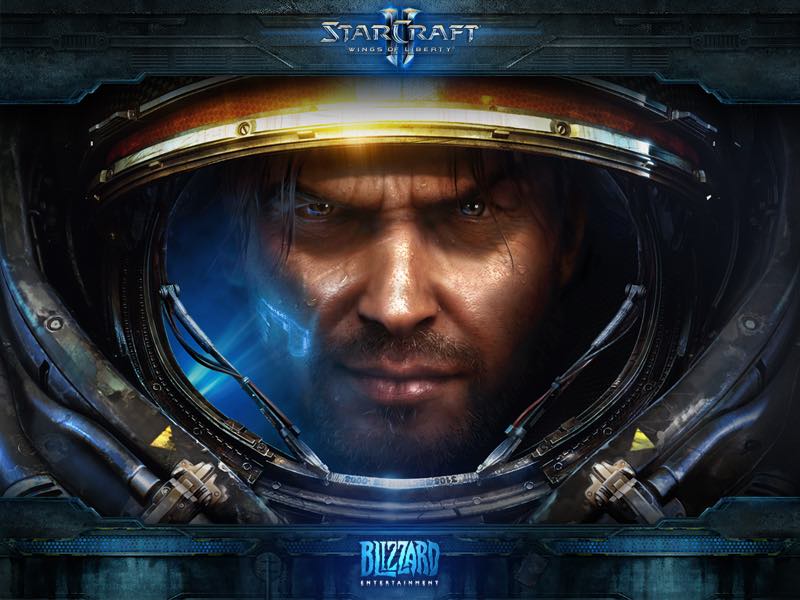 At BlizzCon 2017, Blizzard has announced that StarCraft 2 will soon be free-to-play. Wings of Liberty - the first campaign for StarCraft 2 will be free for all from November 14. And if you already have that, you get the second campaign - Heart of the Swarm. This will be possible for a limited time only.

"For a limited time, players who already own Wings of Liberty (as of October 31, 2017) but have not yet purchased Heart of the Swarm will be able to get the latter campaign free by logging in to the Blizzard Battle.net desktop app and claiming their free Heart of the Swarm gift between November 8 and December 8, 2017," the company said in a prepared statement. "As a thank you to the dedicated StarCraft 2 player community, those who already own any version of StarCraft II prior to October 31, 2017 will receive a special Eidolon Ghost skin and three portraits commemorating their founder’s status in the game after StarCraft 2 goes free starting on November 14."

Furthermore, Blizzard also revealed a new StarCraft 2 commanders will be making it to the game - Mira Han (alias Matt Horner).

Prior to this, reports have suggested that StarCraft 2 has had around 1.8 to 2 million monthly active users. Blizzard hasn't suggest how it plans to monetise from this move just yet. Rest assured, it will be a point of interest. More so considering this is Blizzard's second free-to-play game after Hearthstone.

Earlier in the year, Blizzard released StarCraft Remastered - as the name suggests, it was a shinier version of the first game that debuted in 1998. Starcraft is a real-time strategy (RTS) game that centered around the struggle amongst three factions in a distant part of the Milky Way galaxy known as the Koprulu Sector. These are the human Terrans, the insect-like Zerg, the technologically advanced Protoss, whose conflict was set in motion by the actions of an ancient and highly advanced race called the Xel’Naga. Apart from it's engaging story, it is also one of the most popular multiplayer games of all time.