The Division 2 developer Massive Entertainment is working on it. 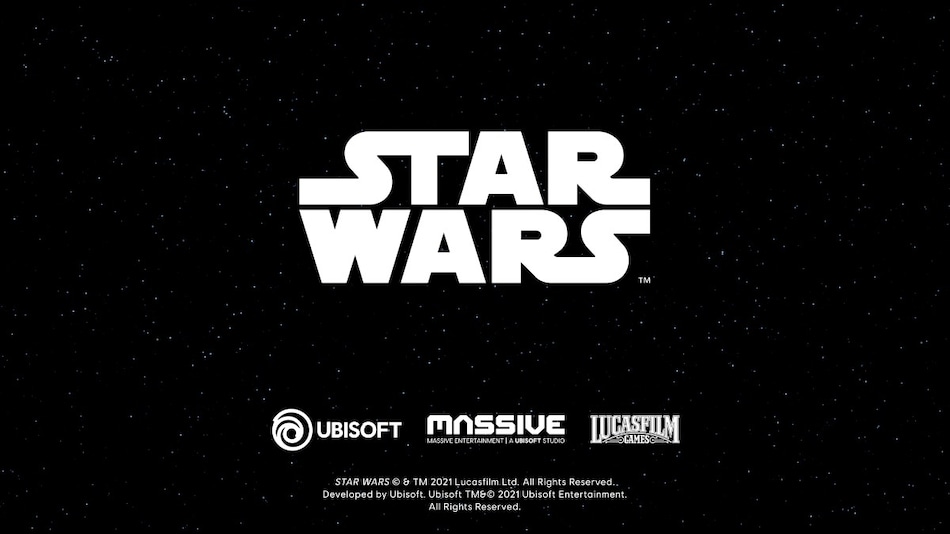 Star Wars is getting a new open-world game that will be developed by Ubisoft-owned Massive Entertainment, the Swedish studio is best known for Tom Clancy's The Division 2, Ubisoft and Disney-owned Lucasfilm Games announced. Massive — which is also making a game based on James Cameron's Avatar — will use its existing Snowdrop engine to power a “story-driven ground-breaking” Star Wars adventure, the two parties said. This comes a day after Lucasfilm Games and Bethesda announced an Indiana Jones game, and Lucasfilm Games VP Douglas Reilly has promised more: “This is just the beginning of what I think is going to be a very exciting year for Lucasfilm Games.”

“We're really excited to work with the team at Massive, led by David Polfeldt and the creative director, Julian Gerighty,” Reilly told StarWars.com. “We've spent almost a year now, working to get to know them and what they want to bring to the table. I'm a huge fan of them, personally. I think we're really excited about where that project is going, because they have a unique vision for the story and the game they want to deliver.

“We know that fans of Star Wars value the feeling of immersion — of being transported into the Star Wars galaxy and moving through richly-detailed environments. It's fun to imagine what the team at Massive can do within Star Wars by bringing their innovative spirit and their commitment to quality.”

Massive's Gerighty and the game's creative director added in a prepared statement: “This is a lore that we love, and we want to do it justice with a game and story that bring both lifelong and new fans on an immersive and outstanding journey that will stay with them for years.”

“The vast Star Wars lore is an incredible source of inspiration for our teams,” Ubisoft co-founder and CEO Yves Guillemot said. “This is the beginning of a long-term collaboration with Disney and Lucasfilm Games, and we are pleased to be working hand-in-hand to build upon the incredible legacy of Lucasfilm to create a game that we know Star Wars fans will love.”

The new announcement signals that Lucasfilm's 10-year exclusivity with Electronic Arts for Star Wars games — in recent times, it has made Star Wars Jedi: Fallen Order, Star Wars: Squadrons, and seen the return of the Battlefront moniker — will end when it expires in 2023. It also means that Massive's story-driven open-world Star Wars game might not come until 2023. That doesn't mean EA won't be involved in future Star Wars games.

“We're really proud of the games we have created with EA,” Reilly said. “We will continue working with them and our relationship has never been stronger. While we may not have a lot of details to share at the moment, we've got a number of projects underway with the talented teams at EA.”