An internal demo of the highly-anticipated RPG was not received well by partners Lucasfilm and Sony. 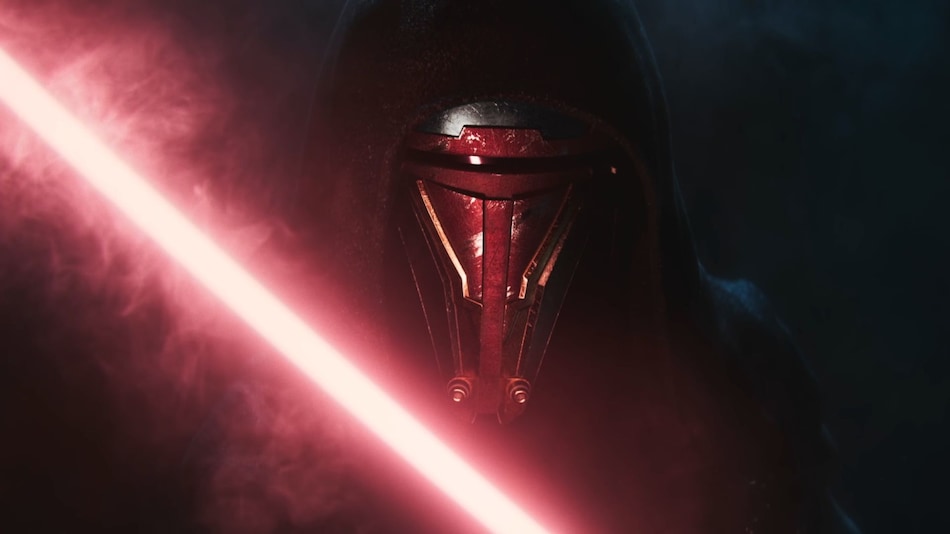 Star Wars: Knights of the Old Republic remake has been in development for three years

Star Wars: Knights of the Old Republic remake has been delayed indefinitely. The news comes via a Bloomberg report, which states that production on the game has been paused until further notice, due to some disagreements. Turns out, an internal demo of the hotly-anticipated Star Wars game was not well-received by partners Sony and Lucasfilm. The KOTOR remake has been in development for three years by Aspyr Media, with original plans to launch the game by end of 2022 on PC and PS5.

According to Bloomberg, a more realistic target would now be 2025. Work on Star Wars: Knights of the Old Republic, a remake of the 2003 RPG, is stuck in limbo, as developers try figuring out “what comes next.” People familiar with development claimed that Aspyr abruptly fired two of its top employees earlier this month — design director Brad Prince and art director Jason Minor. Further production has been put on pause as the studio looks for new contracts.

“Aspyr's studio heads told staff that the vertical slice wasn't where they wanted it to be and that the project would be paused, according to two people who were in the meeting,” it reads. Another person familiar with development suggested that the project's current course was not “sustainable.”

Set thousands of years before George Lucas' films, Star Wars: Knights of the Old Republic is based on a comic book series. The RPG derived its gameplay from Dungeons & Dragons rules, featuring round-based combat with limitations and an alignment system that tracked players' actions and speech throughout the game to determine what side they align on. Often deemed as one of the greatest star Wars games ever made, players are pit against Darth Raven and his Sith Empire.

Earlier this year, Lucasfilm Games and Electronic Arts announced a partnership to create three new Star Wars games. The title will be developed by Respawn Entertainment — known for Apex Legends — with a Jedi Fallen Order sequel currently in the works.

While we are still a long way from release, the official website for Aspyr Media states that Star Wars: Knights of the Old Republic remake will be released on PC and PS5.