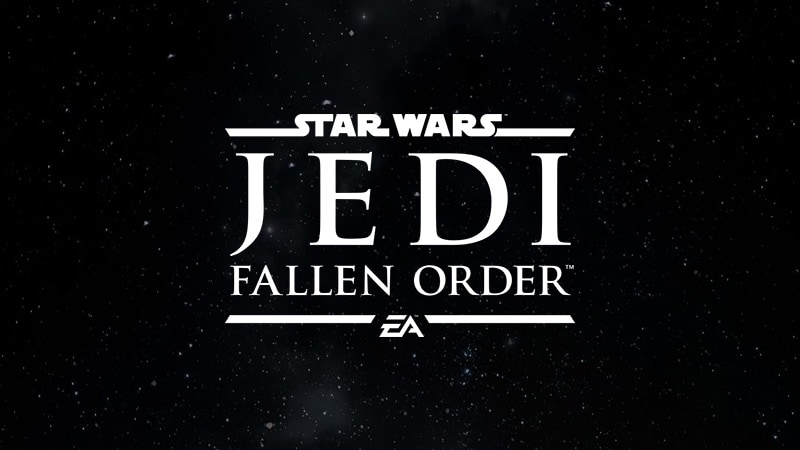 In addition to this, Respawn boss Vince Zampella confirmed in an official Star Wars Celebration live stream that Star Wars Jedi Fallen Order is a single-player game without any micro-transactions or multiplayer. This corroborates past leaks that stated it would be a single-player only experience. Considering how well the likes of Persona 5, Nier Automata, God of War, Spider-Man PS4, and Horizon Zero Dawn have done, it could be a smart move from publisher EA. More so when you consider the vitriolic reception Star Wars Battlefront 2 received.

That said, information regarding Star Wars Jedi Fallen Order's gameplay and story have leaked. Here's what we know.