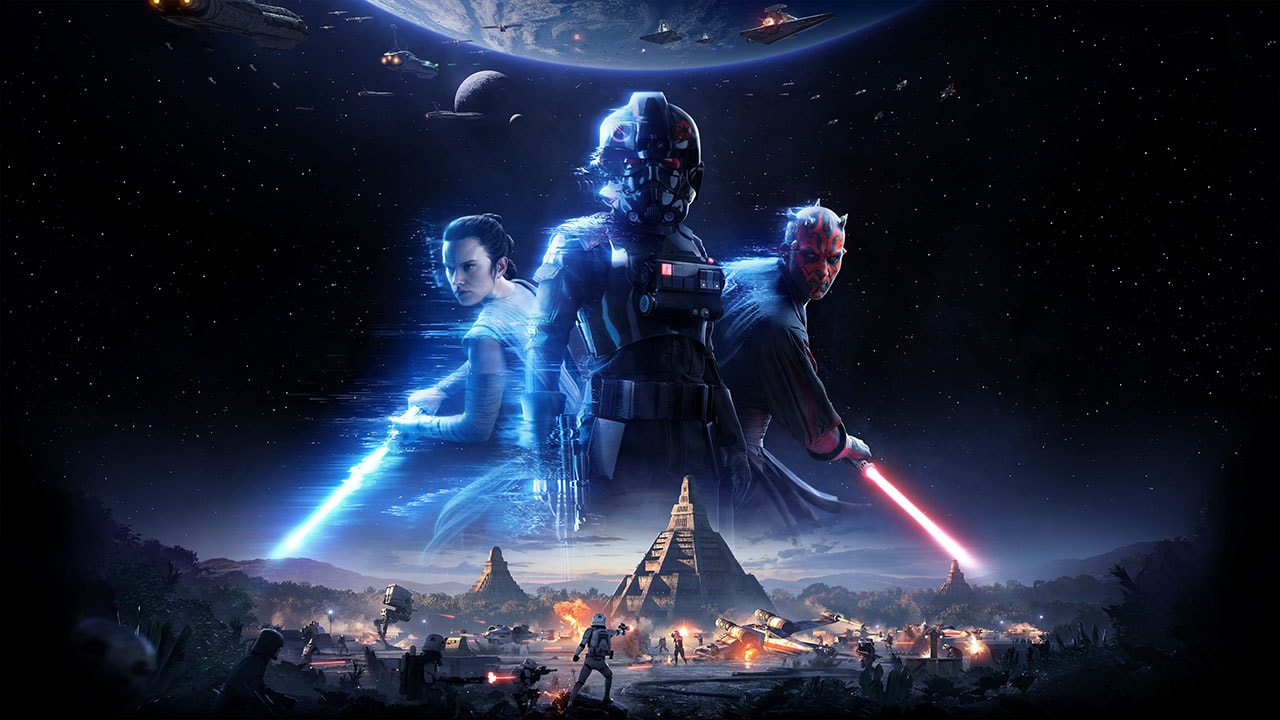 Star Wars Battlefront 2 for PS4, Xbox One, and PC continues to get updates despite its all too fresh loot box controversy. This time the game celebrate Star Wars icon Han Solo with Han Solo Season that begins from May 16. Content related to Solo: A Star Wars Story is slated for for June. Till then, developer Dice highlighted what Star Wars Battlefront 2 players can expect in the game.

Are you still playing Star Wars Battlefront 2 or have you moved on to other games? Let us know in the comments.