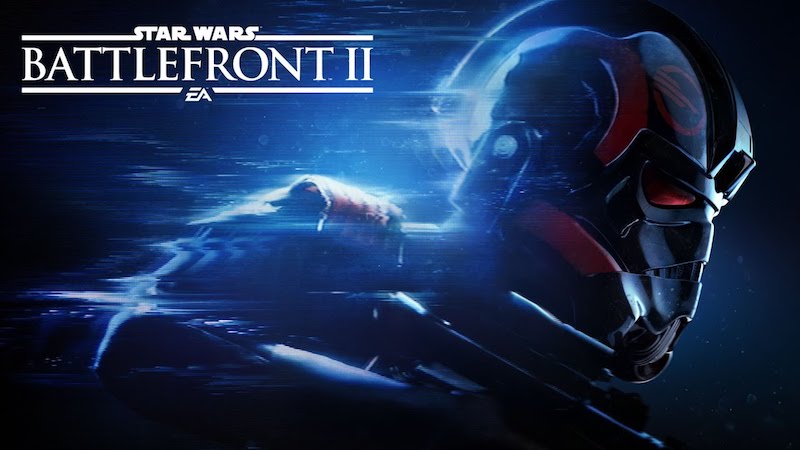 Star Wars Battlefront 2 had an official gameplay trailer at EA Play - EA’s event prior to E3 2017. Powered by the company’s Frostbite Engine, it showed off a host of familiar faces from the series such as Kylo Ren, Yoda, and Chewbacca.

The single-player campaign has players in the role of a TIE fighter pilot for the Empire and unlike 2015’s Star Wars Battlefront, it will contain multiple eras of the Star Wars canon with characters such as Darth Maul and Rey as well, which were seen in previously leaked multiplayer footage.

Before revealing this, EA got John Boyega - Star Wars’ Finn on video to announce that his character along with Captain Phasma would be heading to Star Wars Battlefront 2 post-launch for no extra charge along with free Star Wars Last Jedi content.

Star Wars Battlefront 2 gameplay saw an early, unofficial reveal courtesy YouTube user Mjolnir. This comes hours before EA Play - the company’s event that runs parallel to E3 2017. The video has since been taken down by EA but it has been uploaded to other channels. Appearing with a ‘sponsored by EA’ watermark at the beginning, it seems that it was uploaded ahead of schedule.

The leaked Star Wars Battlefront 2 footage reveals multiplayer gameplay as Darth Maul, Rey, and Boba Fett duking it out. There’s a variety of abilities on display and long-time Star Wars fans would find plenty to revel in from Fett’s jetpack to Maul’s dual lightsaber.

We discussed the everything we expect from E3 2017 on our weekly gaming podcast Transition. You can subscribe to it via Apple Podcasts or RSS or just listen to this episode by hitting the play button below.