Spider-Man Remastered PC launches in India on August 12 at 8:30pm. 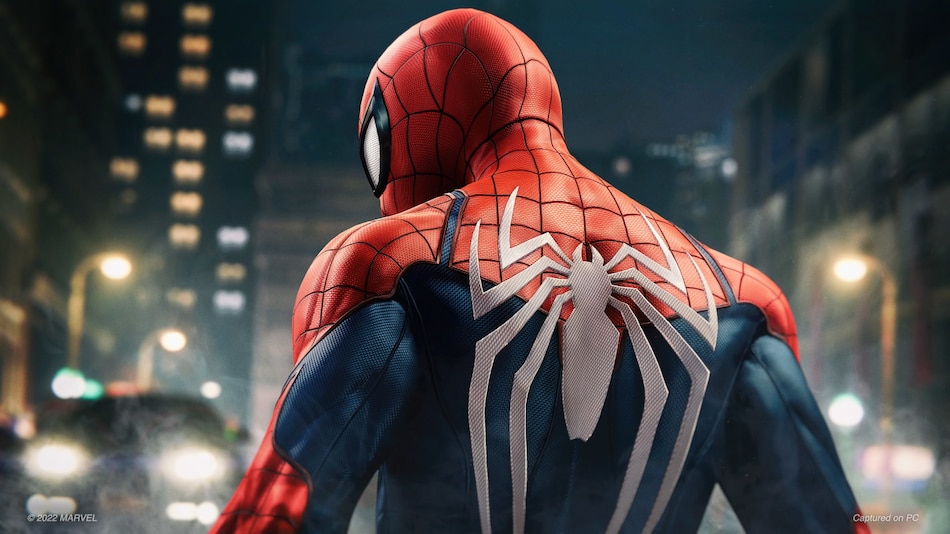 Spider-Man Remastered global unlock times on PC have been revealed, ahead of its upcoming release later this week. The hotly-anticipated remaster of the 2018 PlayStation exclusive will launch on August 12 for most regions, and August 13 for others. In India, Spider-Man Remastered unlocks on August 12, at 8:30pm IST. Co-developed by Insomniac Games, the new edition comes with support for ultra-wide monitors, ray-traced reflections, unlocked framerates, and full keyboard and mouse support. Spider-Man Remastered PC drops on Steam and Epic Games Store.

The official Insomniac Games Twitter handle has shared an infographic world map, listing Spider-Man Remastered PC's global release timings. Since this is a global unlock, timezones play a key factor in deciding when you will be able to play. As stated earlier, the game unlocks in India on August 12 at 8:30pm. Meanwhile, the game launches in the US at two different coastal timezones — Los Angeles unlock is set to 8am PST, while in New York, it launches at 11am ET.

#SpiderManPC launches this week! Check our global map to see when the game is available in your territory! ????

Unlike Elden Ring, which launched at separate time intervals throughout the world, PlayStation is choosing to launch Spider-Man at the same time everywhere. The newest Playstation PC port comes with support for haptic feedback on the PlayStation 5 DualSense controller, adding special vibration effects for an immersive feel. Furthermore, the ray-tracing feature brings high-quality lighting, shadows, and reflections to graphics cards that support it. Going by the official spec sheet from Sony, Marvel's Spider-Man Remastered demands an Nvidia RTX 3070 or AMD Radeon RX 6800 XT GPU to get ideal results.

The remaining requirements are not as demanding though, as PlayStation claims that you can run the game at recommended settings using an Nvidia GTX 1060 card. Spider-Man Remastered also comes with cloud saves and achievements, and includes several accessibility features, aimed at gamers with visual or hearing disabilities.